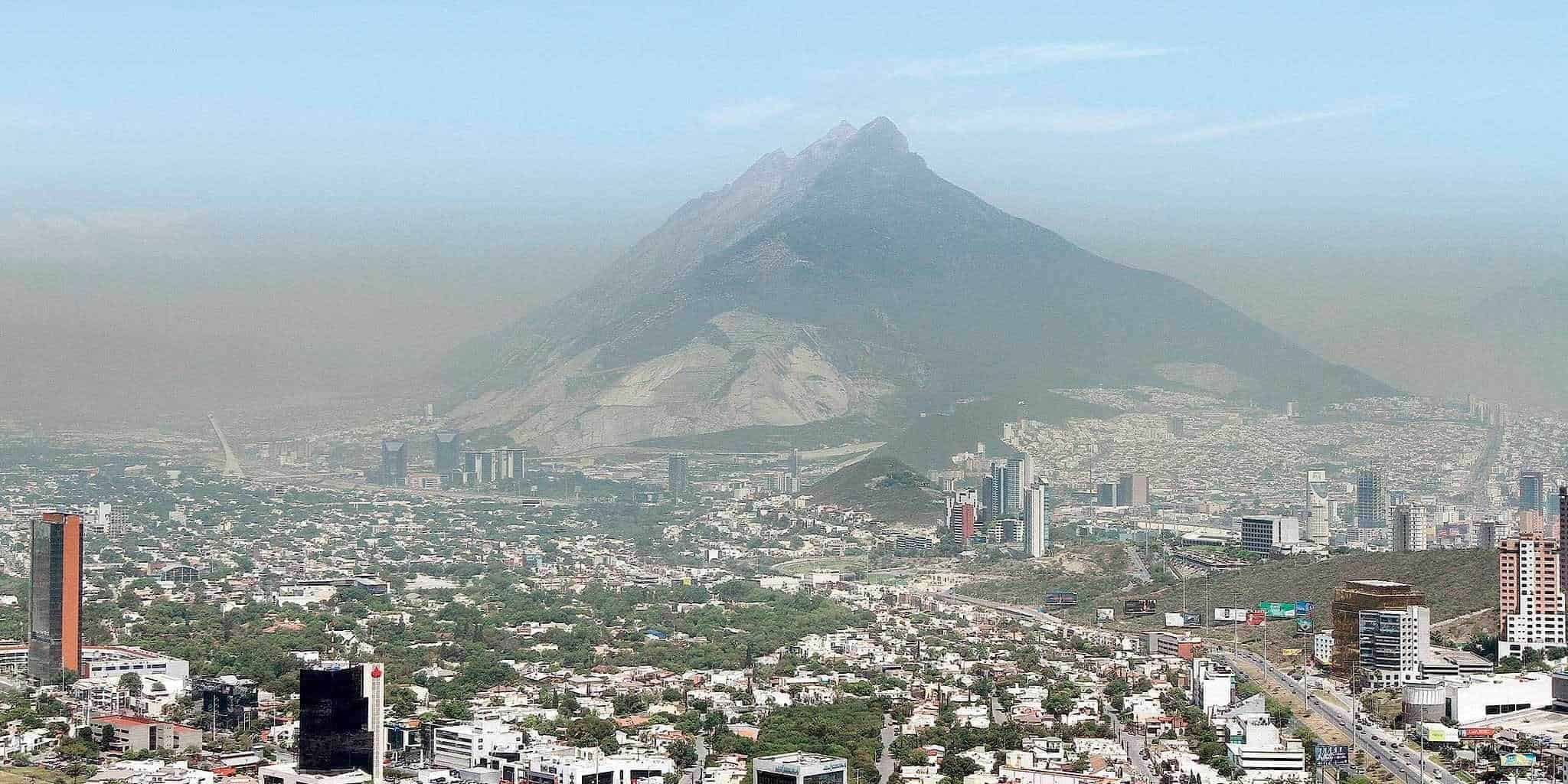 NUEVO LEON — Nuevo León continues to position itself as an attractive destination for investment and that is why more and more companies are intending to establish themselves in the entity.

According to the most recent official figures, the current portfolio totals 212 projects, 71%, in exploratory phase and within the automotive sector, which accounts for 32% of the total.

Data from the Ministry of Economy and Labor (Sedet) of Nuevo León show that even 26% of the investments that evaluate reaching the state are in the business phase and 3% in the final decision phase.

As a reference, it is worth mentioning that at the end of the first quarter of the year the entity reported a Foreign Direct Investment (FDI) of $US1 billion, 14.5% more compared to the same period of 2018.

Of the total of that investment, 82% corresponded to extensions and 18% derived from the arrival of 12 new companies to Nuevo León

Some of the companies that contributed in this amount are Denso, Schneider Electric, Skyish Bergstrom, Rosenberger, Kern-Libers and Vernell