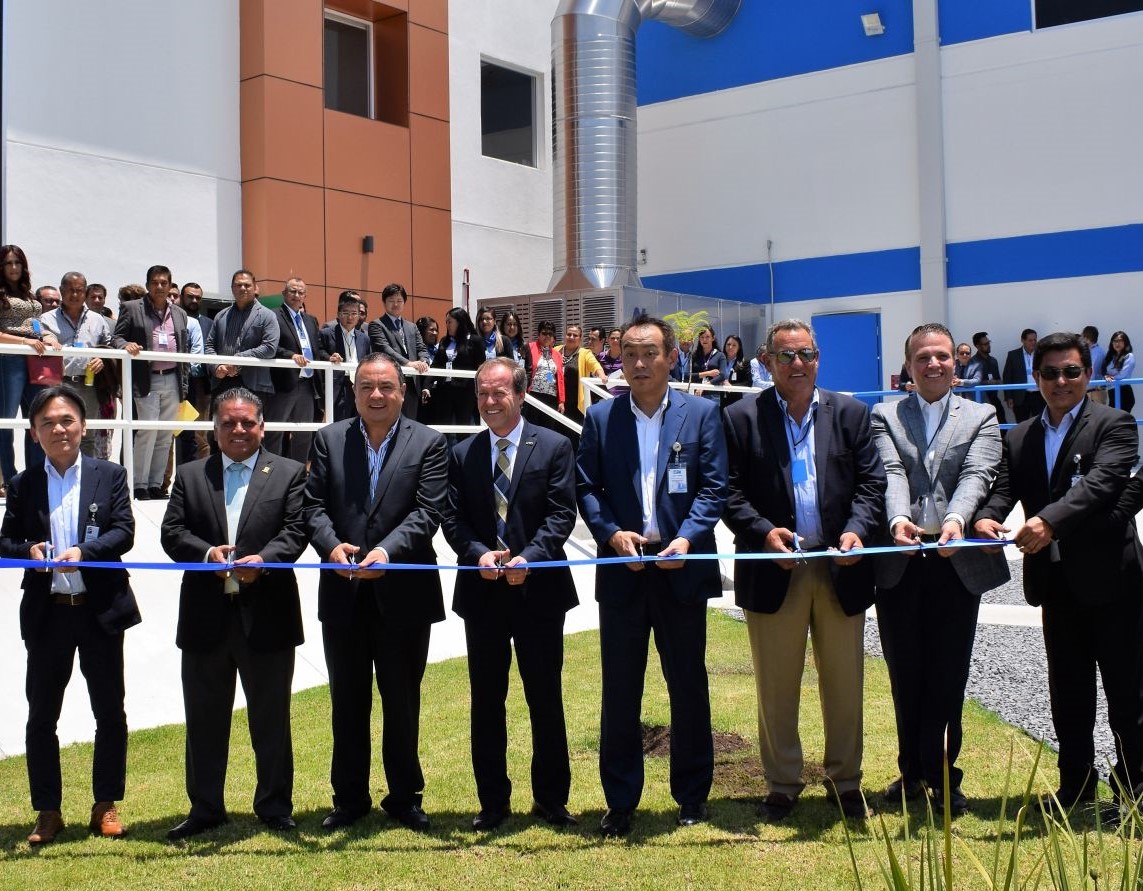 GUANAJUATO — The Japanese company Yamada Vistamex invested US$3 million in the expansion of its plant located in the Amistad Park of Apaseo el Grande, Guanajuato, where it manufactures personal care products, mainly for P&G, Tupperware, Crane, and Force Of Nature.

The company is a Mexican-Japanese joint venture, formed in 2012; its national part, Servicios Vistamex, is a success story, as it was created in 2007 by a group of workers who were unemployed after the closure of Moulinex in the state.

The Mexican company offers solutions in the areas of injection, assembly, manufacturing and repair of molds for the manufacture of plastic parts.

During the inauguration, the minister of Sustainable Economic Development, Mauricio Usabiaga Díaz Barriga, reported that from 2006 to date, 114 Japanese companies have invested US$6,131.8 billion in Guanajuato.

He highlighted as well that the entity occupied the 8th place among the poorest states in 1994, to be today the 6th national economy with great potential.