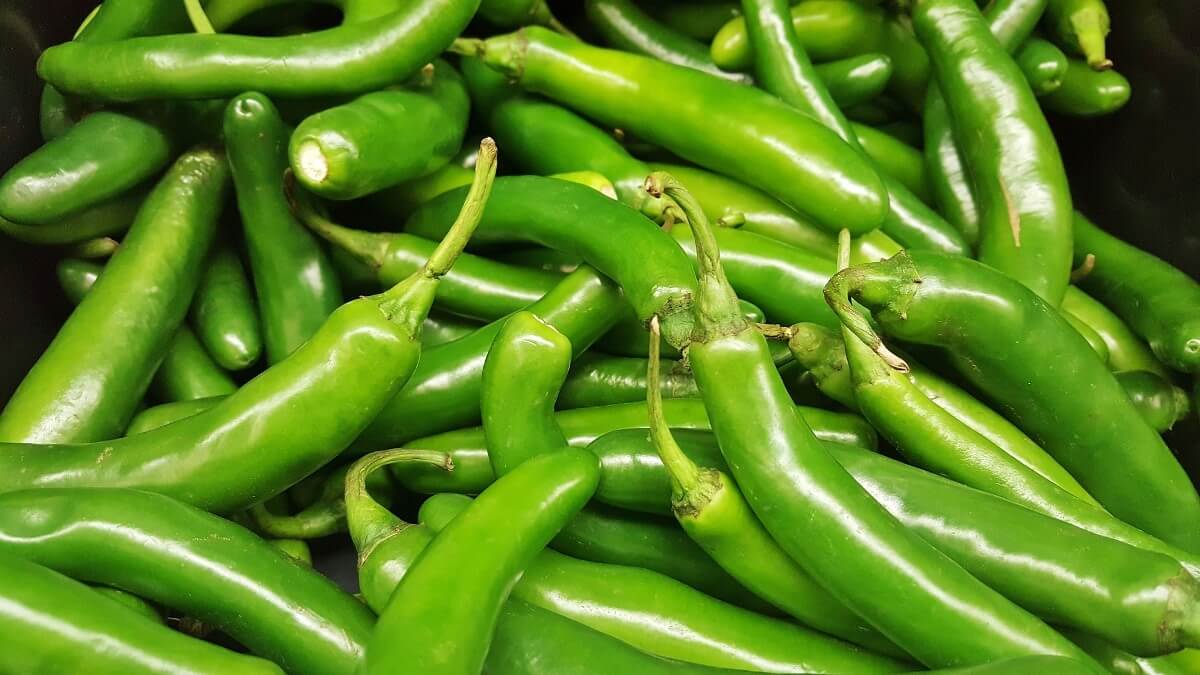 MEXICO — According to the Ministry of Agriculture and Rural Development (Sagarpa), Mexico is the world's number one exporter of chili peppers and peppers, with 29.71% of its total production destined for the international market.

Currently, the main destination of these products is the United States since Mexican chili imports for that country are 77.99%, followed by Canada with 55.45% and Guatemala with 52.25%.

It should be noted that during the 2012-2017 period, the production of green chili increased at an annual average rate of 6.7%, being Chihuahua the entity with the highest productivity registering an economic value of US$321 million for chili sales, which represents 21.4% of the national production of said product.