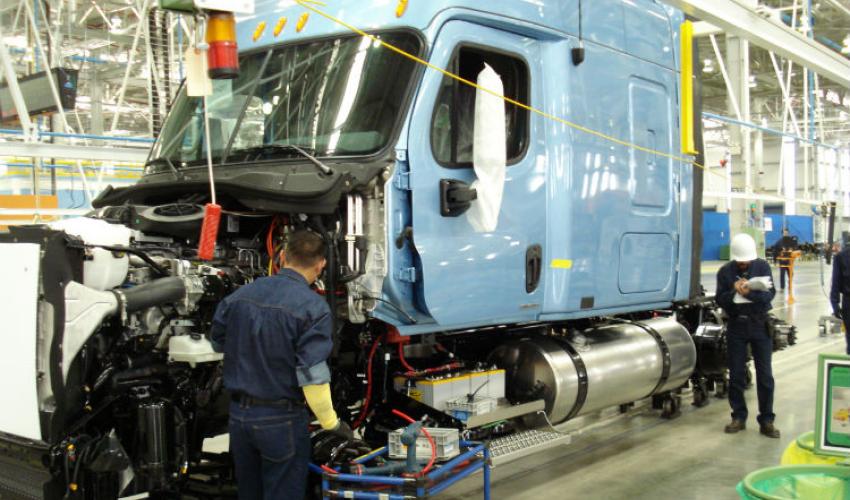 MÉXICO—The National Association of Producers of Buses, Trucks and Tractor Trucks (ANPACT) informed that during October, the production of heavy vehicles reached a total of 17,391 units, which represents an increase of 2.7% when compared to the same month of last year. At the same time, during October, there were a total of 14,574 units exported, which meant an increase of 9.6% in relation to the same month of 2018.