SolarCity plans US$ 1 billion investment for its Mexican unit 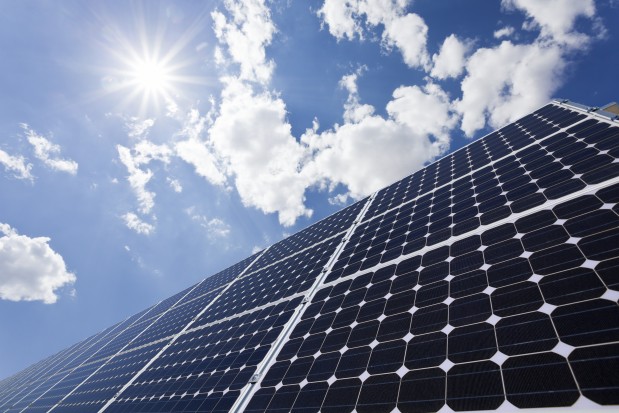 The Mexico unit of SolarCity, the rooftop solar developer controlled by billionaire Elon Musk, aims to invest as much as US$ 1 billion over the next five years, an executive revealed.

SolarCity Mexico President David Arelle told Reuters in an interview the projected outlay will depend on Mexico keeping at current levels an incentive known as net-metering that requires utilities to buy surplus power generated by rooftop solar panels.

“We estimate that if things work out the way they should, over the next five years our investment could reach about US$ 1 billion,” he said, noting that he sees sector-wide investment as high as US$ 3 billion over the same period.

Net-metering in Mexico is capped for solar projects at up to 500 kilowatts of installed capacity. But Arelle expressed concern that due to pressure on public finances, the government could push the threshold as low as 50 kilowatts.

“That would kill the business,” he said, noting that net-metering was crucial to project finance, providing buyers certainty on the cost of the electricity over many years.

Vania Guerrero, a spokeswoman for Mexico’s energy regulator, known as CRE, said new regulations that cover the net-metering threshold will be finalized before the end of the year. She declined to comment on whether the current cap would be altered.