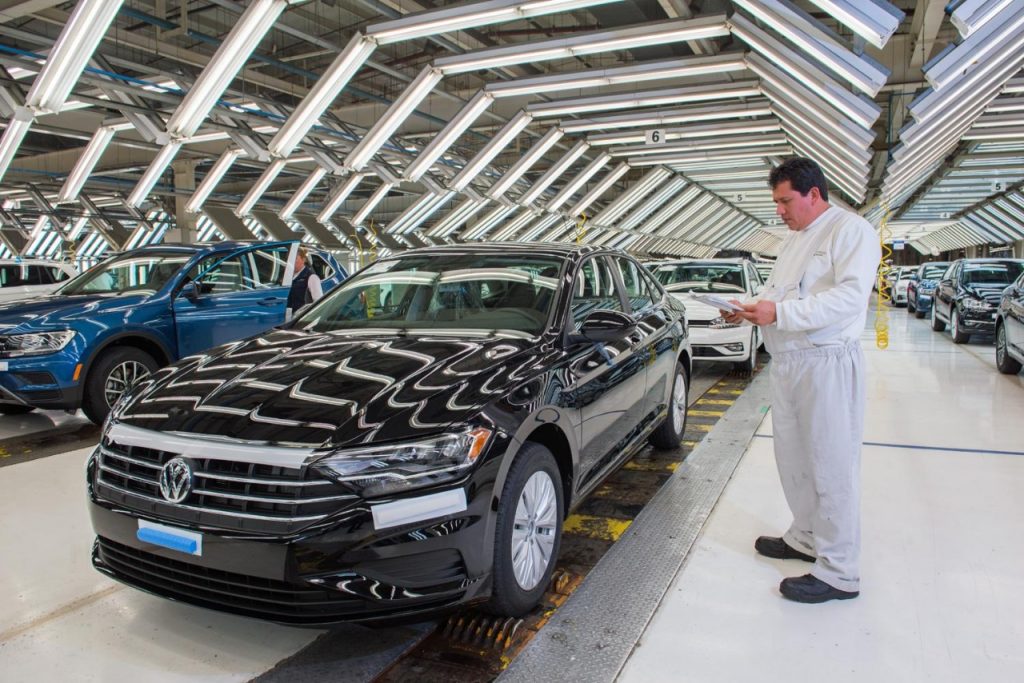 MEXICO — So far, 10 of the 12 companies that produce vehicles in Mexico will partially close their plants due to the impact of Covid-19, which dragged their auto parts suppliers to facility closings, given the low demand for units worldwide and the closing of borders. At least during March, a drop greater than 50% regarding the total automotive assembly within the country, is expected.

General Motors, Nissan and Volkswagen, as well as BMW announced that they would join the partial closure of their facilities in Mexico, aligned with the agreements made at their headquarters in Europe, Asia and the United States, whose shutdown is scheduled for at least three weeks, depending on how the pandemic evolves.

Starting this Monday, automakers such as Toyota, Honda, Audi and General Motors will suspend their work, while Ford and FCA have already implemented this measure since last week. For its part, Nissan will halt operations as of March 25th and Volkswagen will do the same as of next March 30th.