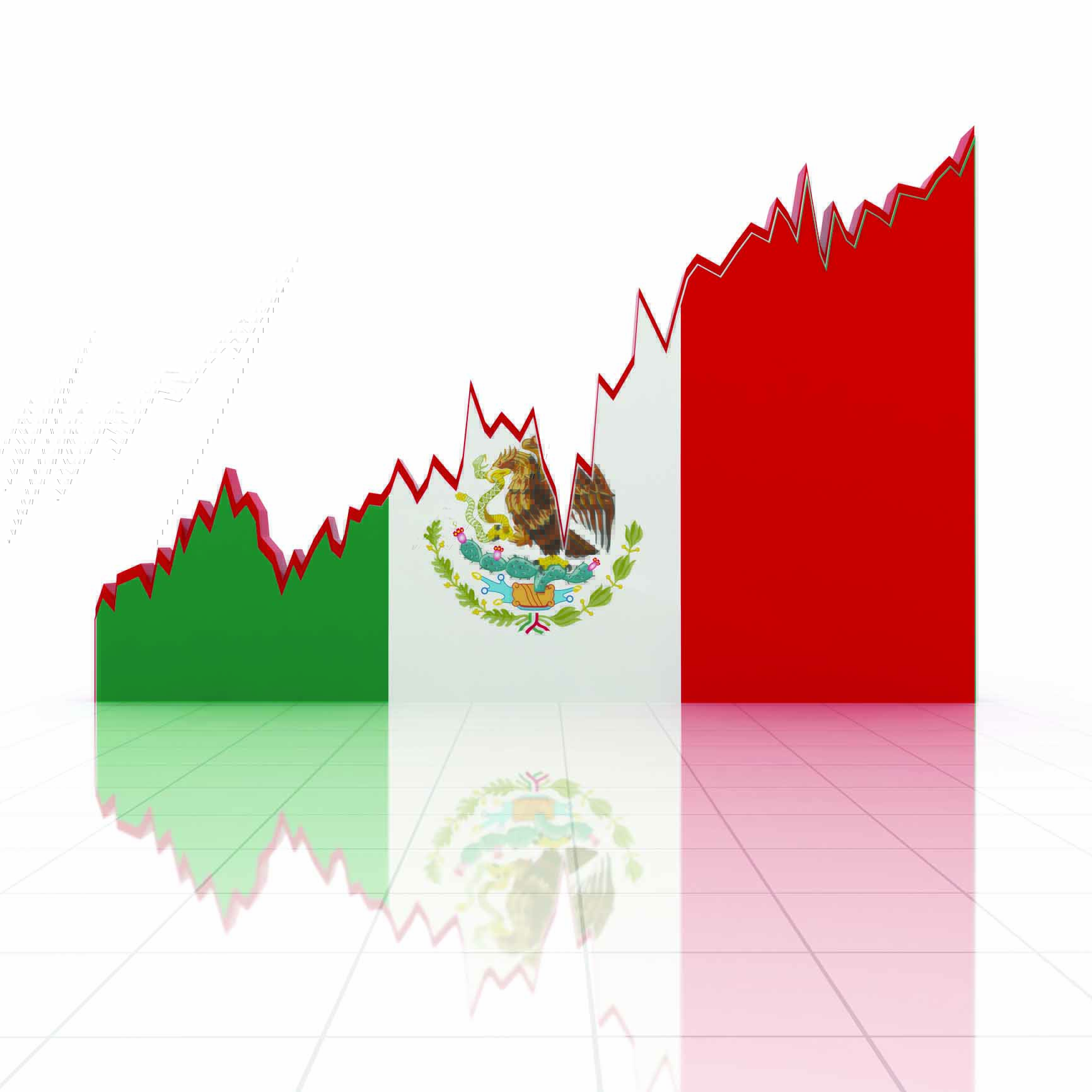 A strategic element of the Mexican economy

Mexico is one of the emerging countries most open to foreign direct investment (FDI) and one of the first 20 largest recipients of this inflow in the world.

FDI flowing to the country fluctuates strongly depending on the arrival and departure of large groups of international investors. Although this fluctuation largely depends on the “local attractions” at a specific conjunctural moment, the truth is that, thanks to the productive processes carried out throughout the national territory (specifically those of manufacturing with a large technical workforce and willing to do “hard work”) and a base of just over 126 million consumers, among many other benefits, Mexico continues to be an attractive destination for FDI.

Still, the history of FDI in Mexico has shown a path with ups and downs. Specifically, in the first quarter of 2020, US$10.334 billion were raised in FDI, a figure that represented a contraction of US$3.685 billion or 26.3% compared to what was captured in the same period of 2019, with a marked
lower participation in the manufacturing sector.

According to preliminary analysis, COVID-19 has been a negative conjectural factor, framed by other circumstances such as the deterioration of the world economy, the trade war between the United States and China, and the resolution of President Donald Trump to strengthen manufacturing
production in his country (more than twothirds of Mexican exports are manufactured products sold to the United States, approximately a third of which are automotive exports).

The FDI registered to date for the first quarter of 2020 came from 1,803 companies with foreign capital participation, 556 trust contract sand 10 foreign legal entities. By type of investment (source of financing), 76.1% of FDI corresponded to reinvestment of profits; 22% to new investments and 1.9% to accounts between companies.

FDI has the potential to be an engine for economic growth, diversification and structural transformation, according to Laura Dachner, expert in trade and competitiveness at the World Bank. From the outset, the specialist comments that Mexico is very attractive for foreign investment, thanks to a market of 126 million consumers and a broad trading platform that includes a large number of free trade agreements.

Despite its advantages, Mexico has two important challenges: “The first is to increase its attractiveness in a growing environment of global competition for foreign investment and to strengthen its ability to retain such investment. The second, which is just as important, is to create the conditions for such investment to reach more regions in greater numbers.”

For the World Bank specialist, an area of opportunity to increase FDI is found in the Mexican states. For this, she said, it is convenient to take into account four concepts:

1) The investment policy does not consist of privileging foreign investment over national investment or vice versa, but of connecting them through global value chains.

2) Foreign investment is not a transaction but a relationship; the strategy should not only seek to attract investment, but also make possible its
establishment and linkage with the local productive sector in order to maximize its benefits.

3) Not all investments are the same or have the same effects; different types of investment bring different benefits and challenges and have different effects on the socio-economic development of the receiving state, so different approaches are needed to capture the potential benefits of each of them.

4) Strategic promotion is necessary to attract the desired investment; in the face of increasingly fierce competition for FDI, localities (states or communities) need to identify the segments that provide the greatest benefits and that are of great interest to investors.”

This last point is very relevant as it indicates that the strategy must
prevail beyond urgency. This is the message fromJosé Luis de la Cruz, director of the Institute for Industrial Development and Economic Growth
who has commented in different forums that the current government
must implement adequate strategies together with the private sector to make Mexico more attractive to FDI, since, if it’s not done during this year, FDI could fall 20%.

“If a strategy of unity is not generated, from national agreements to promote basic elements such as making Mexico more attractive to invest, what we would see is that FDI in 2020 may fall 20%, and total investment would fall close to 10.5%,” de la Cruz warned.

Mexico continues to be a very attractive destination for FDI, but with this in mind, the current sanitary crisis the planet is going through requires setting priorities to maintain existing markets and develop new ones. Alexis Kretchmar Hernández, an academic at IPADE Business School, affirms that, in the midst of this situation, “the fate of the country as a global investment destination depends on how it can preserve its strengths and face its
weaknesses.”

According to Kretchmar, in recent years Mexico has been a striking country for foreign investment, both direct and in portfolio, due to factors such as:

Kretchmar Hernández adds as well that “it is necessary to maintain the health of public finances and the objectives of the primary fiscal surplus.
Another pending task would be to improve the confidence of the private sector and the dynamics of investment.”

Unfortunately, Mexico has shown signs of deficiencies in some financial benchmarks such as the rate of exchange and agency ratings due to a combination of the pandemic and faulty public policies.

In this way, what is left for specialists is to act cautiously in the current times. The attractions for FDI are still in force, especially in the manufacturing sector. Sooner or later the coronavirus crisis will pass, which will leave behind a long list of investment attraction opportunities for those countries that have known how to conserve their strengths and
combat threats.