12% of Texas restaurants have permanently closed due to COVID-19 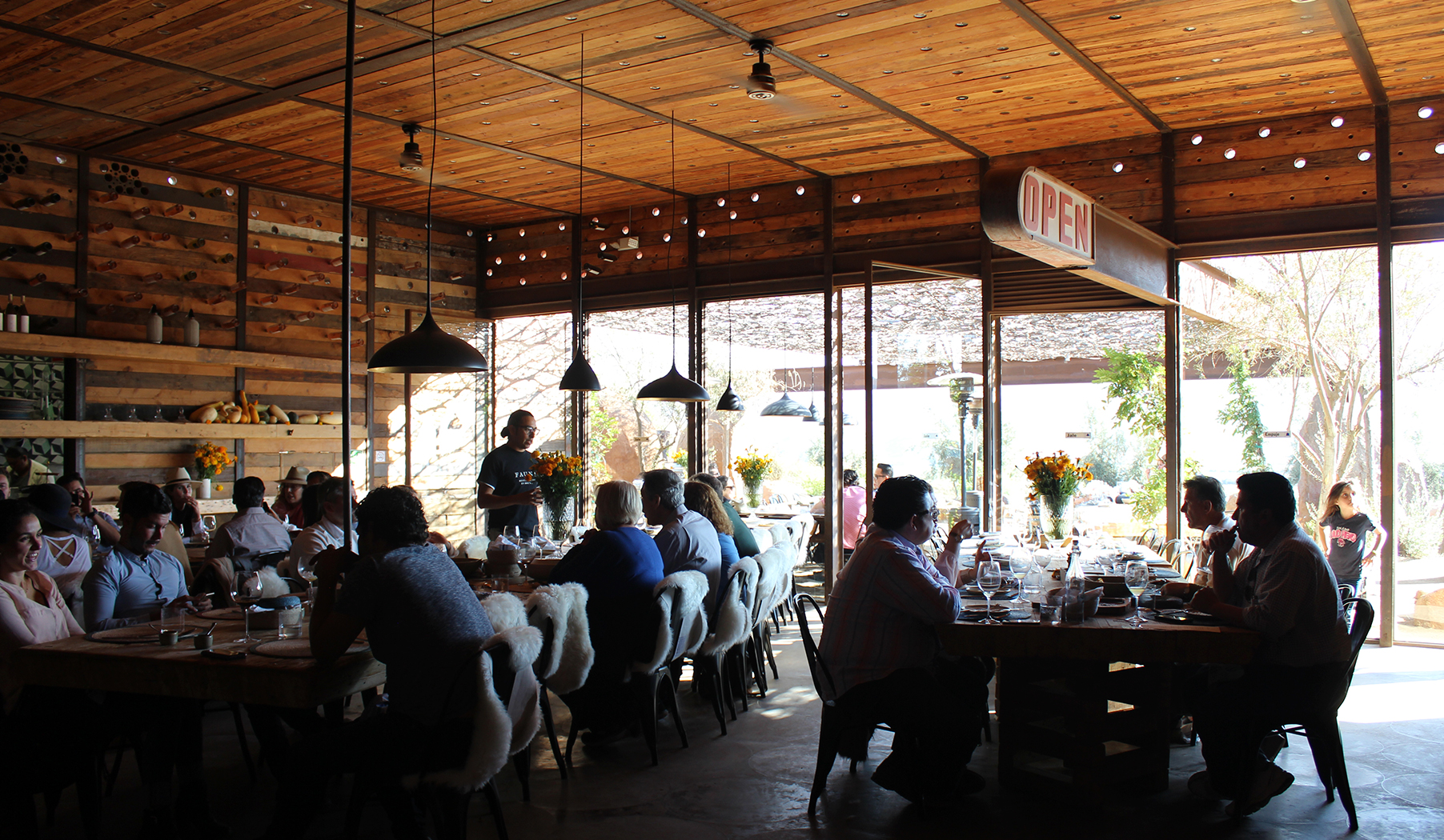 TEXAS – The Texas Restaurant Association released new stats on the impact COVID-19 shutdowns are having on its industry.

Roughly 12% of Texas restaurants have permanently closed because of the pandemic, according to Emily Williams Knight, the association’s CEO.

She also predicted the number could more than double if state government fails to take measured actions.

“Moving to 50% that’s a good win for our restaurants, but it’s just simply not enough,” Williams Knight said.

The eight-part plan focuses on leveraging the billions of dollars in aid that Texas stands to receive from the federal CARES Act with policy changes to aid the struggling industry.

“We feel very strongly, as one of the hardest hit sectors across the state of Texas, and nationally, having lost three times as many jobs as any other industry, we’re going to require additional support,” Williams Knight said.