Four automotive investments that arrived in México despite the coronavirus 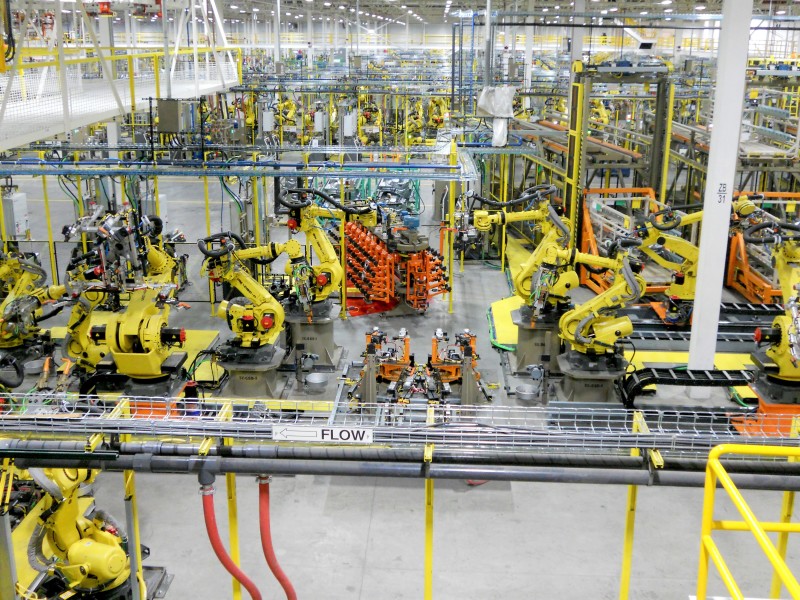 MEXICO – Toyota, Ford, Nissan and Volkswagen have invested more than US$2 billion in their plants in the country to start producing new models, which will be used to supply their sales floors in North America.

2. Ford, in Sonora (Hermosillo Plant): This year, the US manufacturer invested US$1 billion, according to data from the Sonora government, to modernize and expand its Hermosillo plant to start production of the Bronco Sport, an off-road vehicle based on the Escape platform, but with a reinforced suspension. Since 2017, the American manufacturer announced that it would stop producing its range of sedans -Taurus, Fusion and Focus-, to focus on the development of new SUVs, crossovers and pickups.

4. Volkswagen, in Puebla: The German manufacturer launched this year an investment of US$600 million to start production at the Puebla plant of a new medium SUV, which will be marketed under the name. This model will be mounted on the MQB modular transverse platform, on which the group has developed around thirty models of its Volkswagen, Audi, Seat and Skoda brands, allowing VW to generate economies of scale.