New Conalep campus will be built in Queretaro 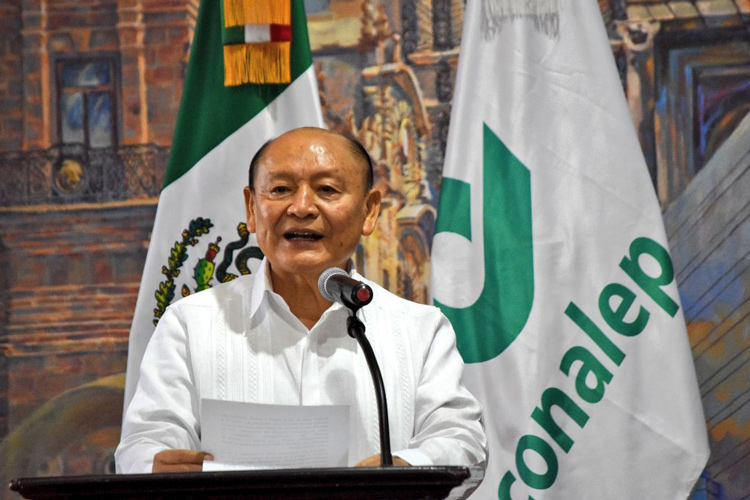 QUERÉTARO— In the municipality of Querétaro, a new campus of the National College of Technical Professional Education (Conalep) will be built, specializing in the training of personnel for the automotive industry.

The project will be built on land donated by the municipal administration of Querétaro, for which a US$ 690,373 will be allocated, said the governor, Francisco Domínguez Servién.

Domínguez Servién presented the project to the general director of the Conalep system, Enrique Ku Herrera, who endorsed the materialization of this initiative, whose construction is expected to begin in March.

This is the second Conalep specialized in industriesin the state, which is preceded by the Aeronautical Conalep that is located in El Marqués and which has an enrollment of 600 students.