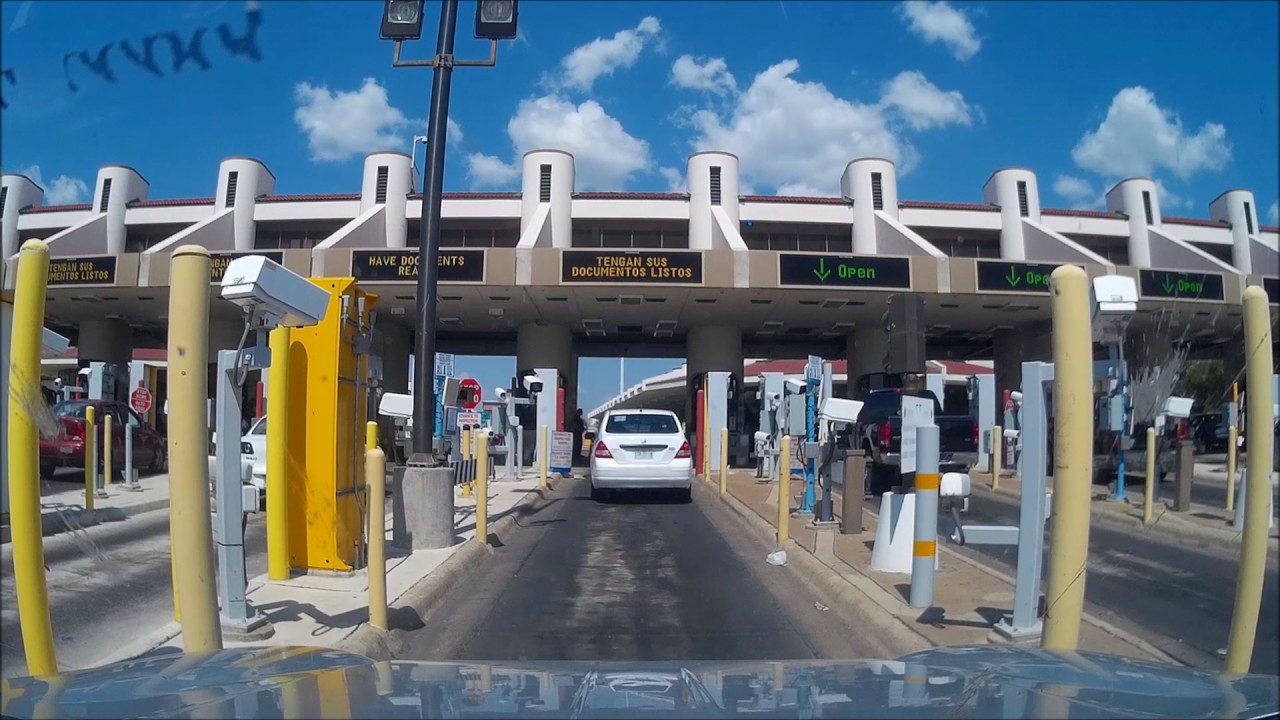 LAREDO, TX – An important plan aimed at the economic reactivation of the border region between Mexico and Texas, adapting the restrictions implemented during the pandemic, is being put into action under a binational scheme coordinated by congressman Henry Cuellar and officials from Laredo, with the objective of opening the land bridges by October 21st.

“Authorities in Laredo, Texas, have indicated that there is great expectation for the reopening of the international land bridges, which are closed to non-essential travel by mandate of the U.S. Department of Homeland Security (DHS),” said Laredo, TX Mayor Pete Saenz.

Under this plan and certain conditions that would depend on each individual border city, the staged reopening on both sides of the U.S.-Mexico border would be implemented.

The plan contemplates the modification of the DHS orders and the gradual reopening that the Government of Mexico accepts under a scheme independent of the epidemiological traffic light; with this the municipal authorities of the different states and cities bordering Mexico would make the decision that suits their community and at the same time with the health controls imposed.