ACCIONA to invest US$163 million in Baja California 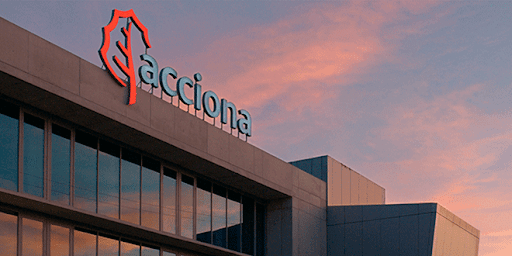 LOS CABOS – ACCIONA will invest a total of US$163 million to build a desalination plant in Los Cabos, Baja California, to solve the drinking water shortage problem in the municipality.

The infrastructure will have a capacity of 250 liters per second, equivalent to 7.8 million m3 per year, benefiting 464,000 inhabitants of the area.

The project includes the design, preparation of the executive project, financing, construction, electromechanical equipment and operational testing, as well as its operation, conservation and maintenance for a period of 25 years, through a Public-Private Partnership scheme.

The development of the plant will be carried out by a consortium between ACCIONA’s Water division and La Peninsular Compañía Constructora.