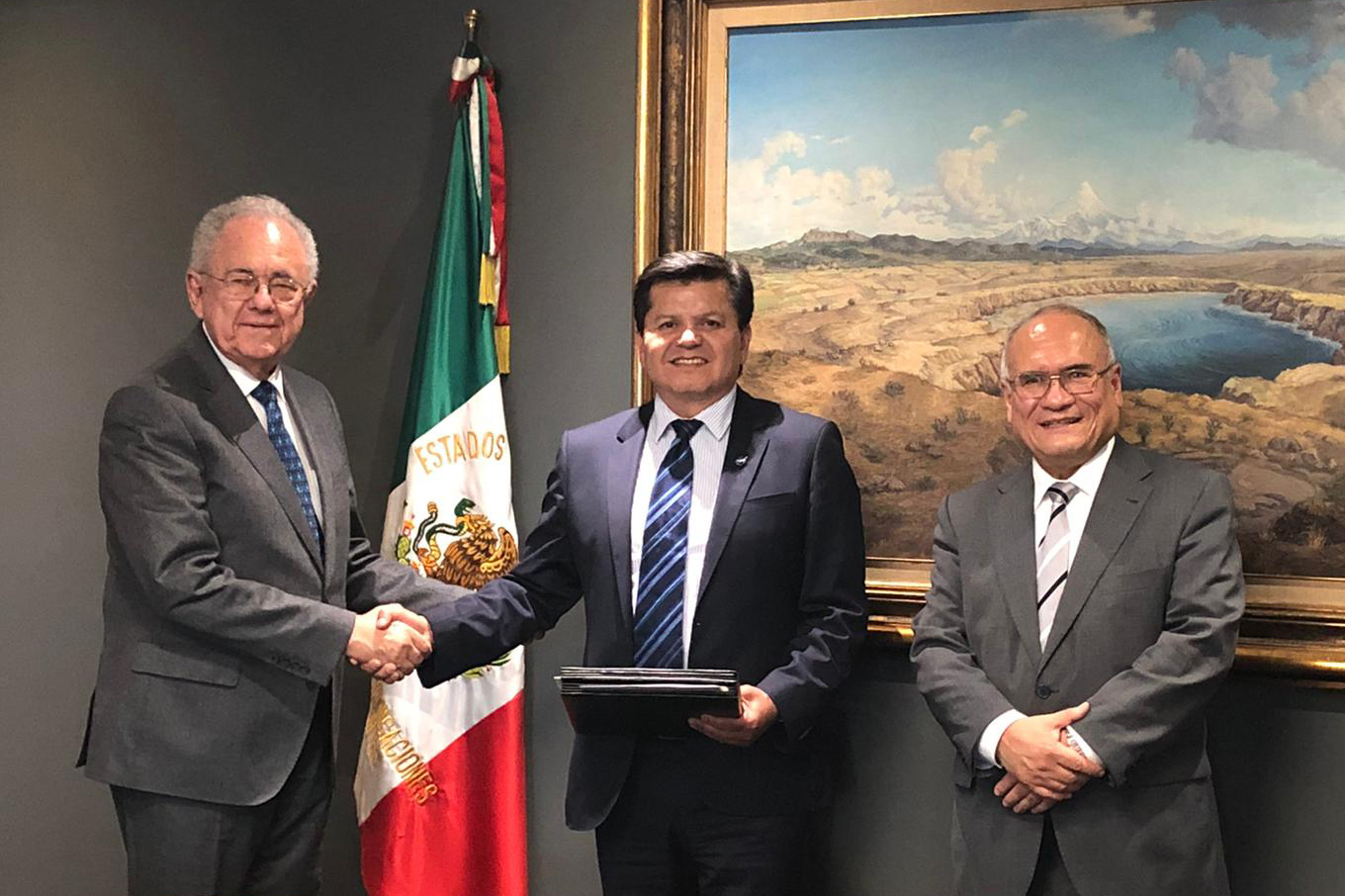 MEXICO — The National Aeronautics and Space Administration (NASA) and the Mexican Space Agency (AEM) are coordinating a space project through which various Mexican universities will develop an experiment that will be sent to the moon. Once the experiment is complete and approved by the US space agency, it would be launched through a US space launch company.

Carlos Duarte, general coordinator of Human Capital Training in Space Matters at the AEM, revealed that they are working closely with Mexican entrepreneurs in the space field graduated from the National Autonomous University of Mexico.

“There has been a lot of interest among young university students. They have realized that you can do a space project and take it to all its consequences. There is a lot of talent, this is going to make Mexico take its rightful place worldwide”, said Duarte.