AEM calls for proposals to mitigate crisis due to COVID-19 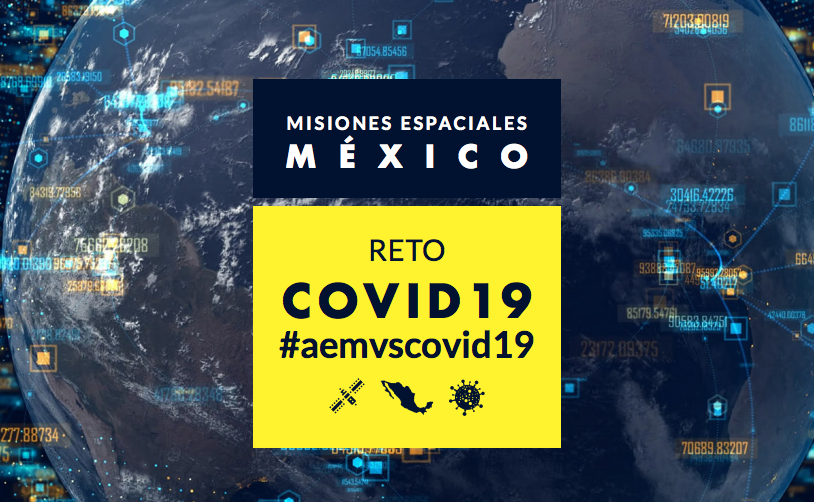 MEXICO — Faced with the health crisis that has caused the expansion of the COVID-19 pandemic worldwide, the Mexican Space Agency (AEM) called on the population to submit their proposals to mitigate the impact of the pandemic in Mexico using space technology applications.

The proposals issued must propose solutions to one of the following categories: decrease contagion among the population, support for the most vulnerable groups, mitigate the impact of the pandemic and reactivate the economy and psychological support for people in confinement.

The call will be open until April 10th at 12 noon Central Mexico time. Individuals or groups of up to five people, with a minimum age of 18 years, may participate, regardless of their degree.

The winning proposals will be announced on Tuesday, April 14th and the first three places in each category will be awarded, and they will receive recognition from the Mexican Space Agency, dissemination in the press, television and social networks, and the possibility of presenting their project during the National Congress of Space Activities (CONACES), organized by the AEM on October 2020.