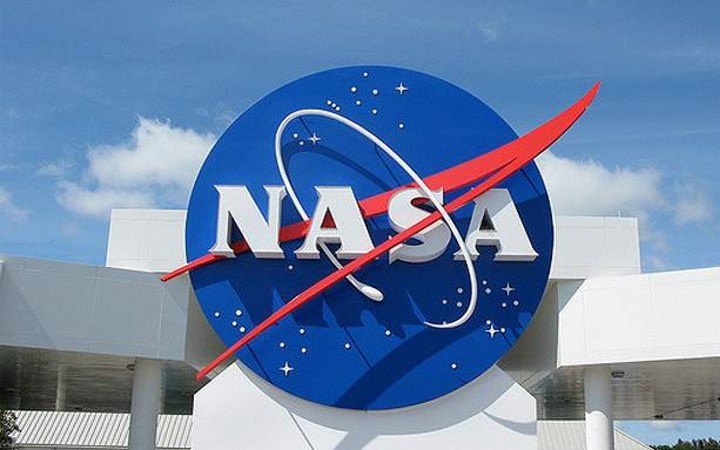 MEXICO – The Mexican Space Agency (AEM) and the National Autonomous University of Mexico (UNAM), in collaboration with the National Aeronautics and Space Administration (NASA), will develop an observatory to study climate change.

Observatorio Mexicano del Clima y la Composición Atmosférica (OMECCA), as the project has been named, will create a data station that will be connected to NASA’s GeoCarb (Geostationary Carbon Cycle Observatory) satellite.

This observatory will provide data on gases such as carbon dioxide, methane and carbon monoxide found in the atmosphere.

With this information, scientists will be able to study climate change and monitor phenomena such as ecosystem stress, an indicator that crosses data on human well-being with data on environmental sustainability.

“This project is the first of its kind, an Earth science mission that will be based on and fed with information from the “GeoCarb” satellite, called geostationary because of its orbit, located approximately 36,000 km from Earth,” explained Enrique Graue Wiechers, rector of UNAM.