Aeroflot may start flights between Russia and Mexico 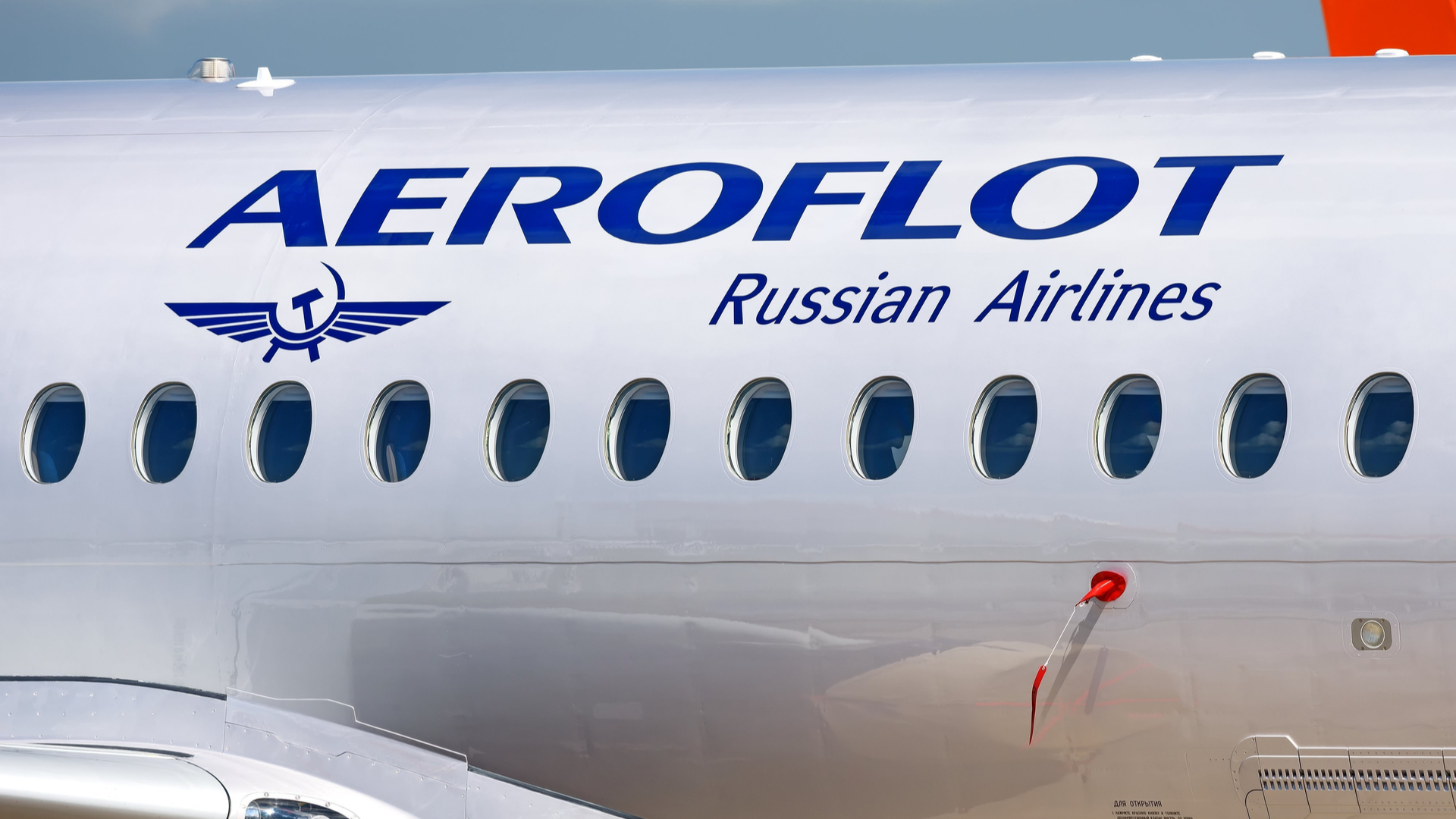 MEXICO – Mikhail Poluboyarinov , head of Russia’s Aeroflot airline, said that the company could launch flights to Mexico, Mauritius, Jordan and the Dominican Republic.

“We also plan to open flights to Mexico, which is quite an interesting tourist destination”, Aeroflot’s CEO said.

Air service between Russia and Cancun was resumed in May 2021, and now only Azur Air operates flights there. With this possibility, Mexico City and Cancun would be added to the new destinations with which the Russian airline would connect the country with Mexico.

Flights to the Dominican Republic resumed in early August, Azur Air is also the only airline flying there now.

Air service with Jordan and Mauritius was officially launched in July, although so far no Russian airline has been operating flights to this destination.