Aeromexico, IATA and Boeing, pioneers in the use of biofuels 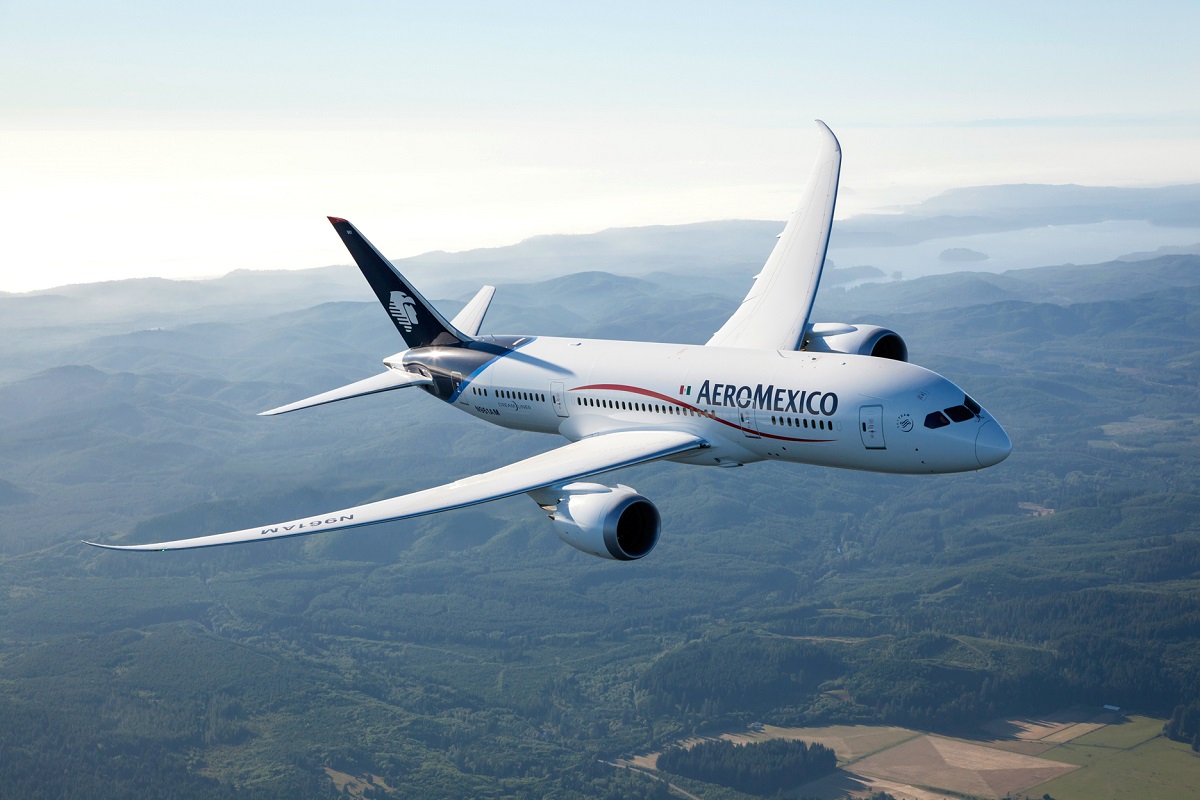 This action was taken to support the initiative of the Boeing Company and the International Air Transport Association (IATA) to promote the production and use of UAS and achieve zero CO2 emissions in 2050 in the aviation sector.

In alliance with Boeing, seven airlines from around the world joined this initiative by acquiring a total of 379,000 liters of PBS for commercial flights departing from Los Angeles airport during the Summit of the Americas, which reduced more than 214 tons of CO2, equivalent to almost 29,500 cars that stopped circulating for one day.

Aeromexico joined this initiative and for the first time uses SAF in one of its Boeing 787 Dreamliner, which is also one of the most environmentally friendly aircraft, since it reduces noise outside the cabin by up to 60% compared to other aircraft and carbon dioxide emissions are lower by up to 25%.

In 2010, Aeromexico pioneered the use of SAF in Mexico and later became the first airline in Latin America to operate long-haul flights with this fuel. The company is part of the World Economic Forum’s Clean Skies for Tomorrow initiative, which aims for 10% of aviation fuel to be SAF by 2030.

The SAF reduces carbon emissions during its life cycle by up to 80%, so its use represents a more immediate possibility to reduce CO2 and allows it to be mixed with petroleum-based fuel and does not require modification of aircraft, engines or fueling infrastructure.