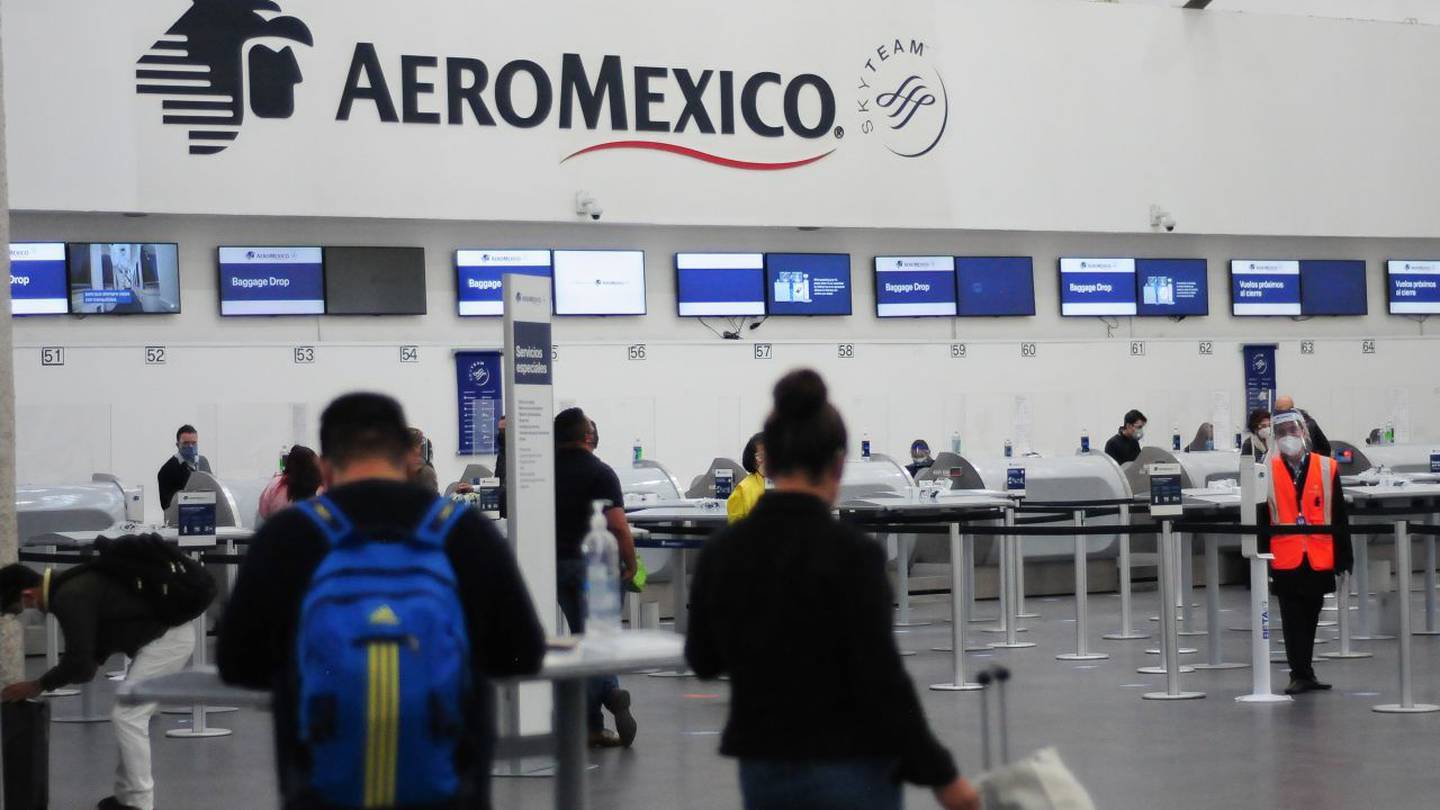 Mexico – S&P Global Ratings adjusted Aeromexico’s credit rating on a global scale from D, or default, to B-, vulnerable to adverse economic, financial and business conditions.

It also assigned a B rating to the new Senior Secured Notes issued by the airline on March 17, which represents a step up in Aeromexico’s credit rating as an issuer.

A month before exiting Chapter 11, the company announced that it had guaranteed resources of US$4.2 billion and a business plan with union agreements to lower costs, which will allow it to operate until 2026.

Aeromexico is currently in the process of restructuring its current pilot crew, with the aim of transferring part of its Boeing 737 workforce to Boeing 787s, transferring others from its subsidiary Connect to Aeromexico Trunk, and hiring new pilots with different levels of experience.

Related posts:
FEMIA seeks to boost aerospace supply chain
Mexico is one of the most important countries for Airbus
AEM recognizes Mexican talent
Mexico and NASA collaborate on satellite project