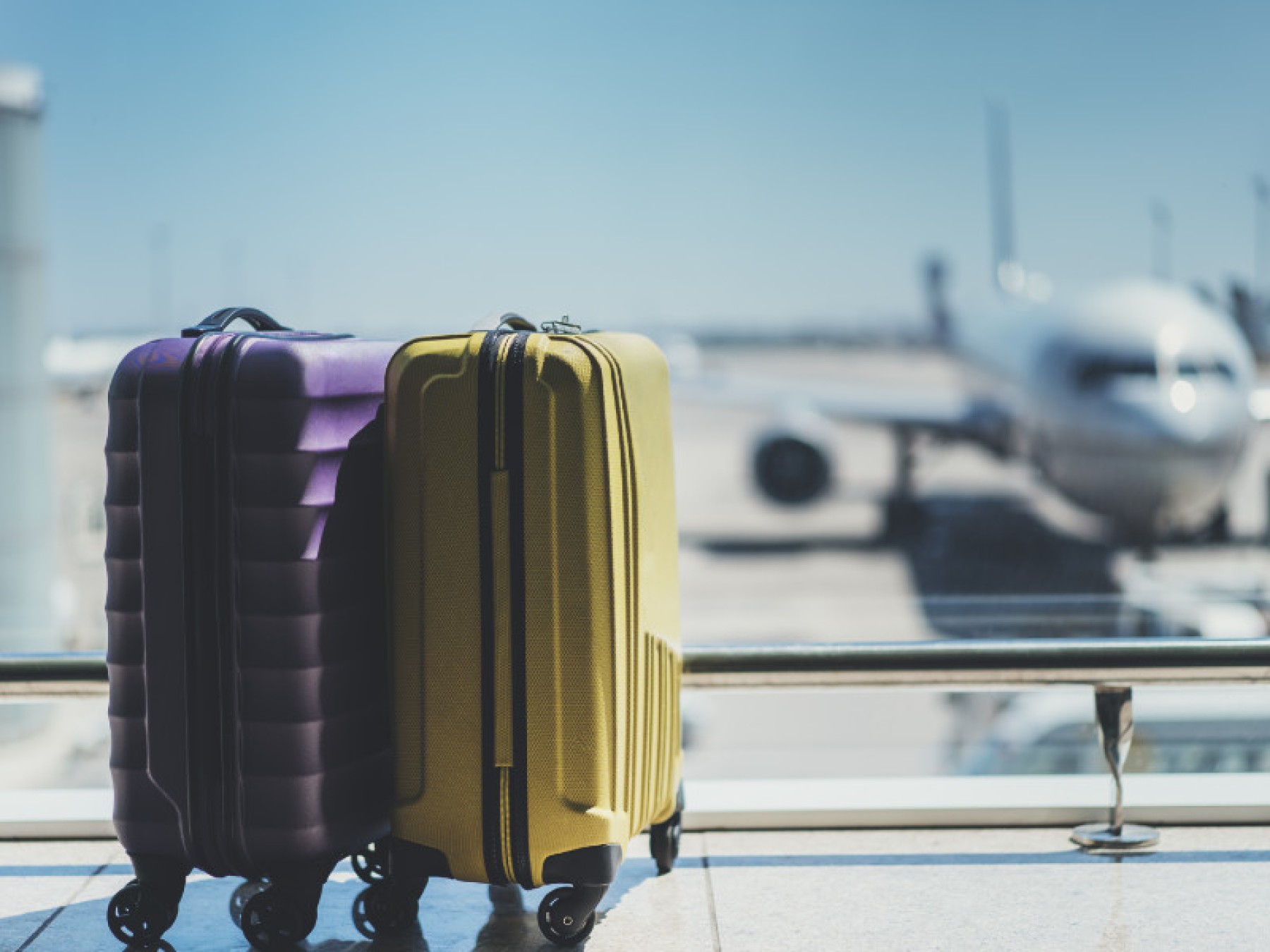 MEXICO – Aeromexico obtained a 20-day extension to try to agree on labor modifications to the contracts of pilots and flight attendants, this after the failure of a grace period agreement that just ended. The airline company explained that the extension of the deadline (January 27) was successfully granted and now they will be able to agree on the labor changes necessary to carry out the company’s restructuring.

“The satisfactory conclusion of the pending agreements is necessary for the company to meet certain commitments and objectives required by the funders under the guaranteed preferential financing,” the airline reported in a statement sent to the Mexican Stock Exchange (BMV).

One of the strongest disagreements between workers and Aeroméxico is in the duration of job changes: while the former are in favor of a temporary scheme, the latter seeks permanent modifications. Aeromexico stressed that the conclusion of an agreement is vital to avoid breaches with creditors, in addition to guaranteeing the viability of the company.