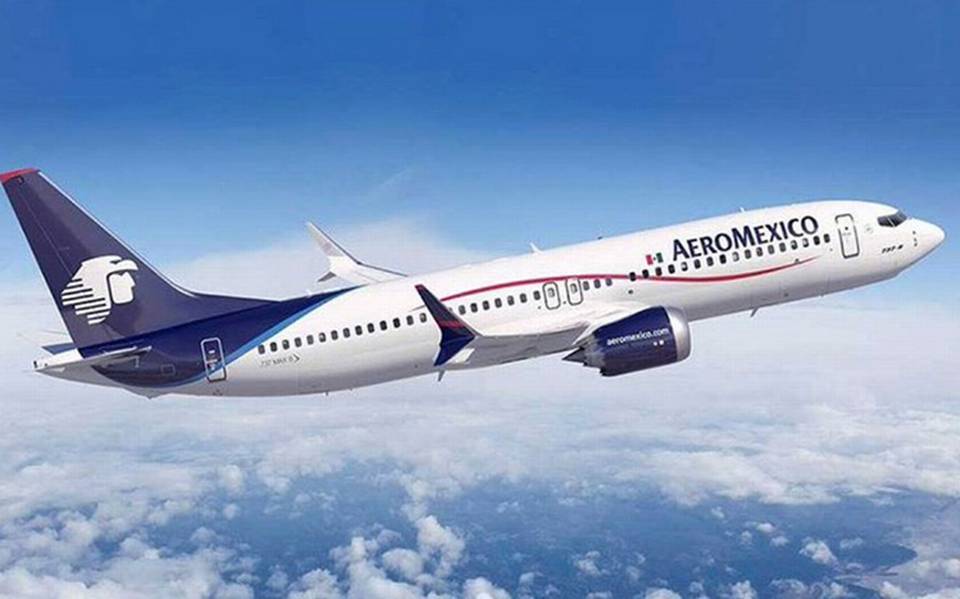 MEXICO – Aeromexico filed with the Bankruptcy Court for the Southern District of New York an update of its exit financing scheme and a commitment letter.

In addition, the plan contemplates issuing US$762.5 million in debt through senior secured notes, which all parties are committed to purchase with the exception of Delta Airlines and the Mexican investors.

Delta will invest US$100 million in new shares once Aeromexico emerges from its Chapter 11 process.

In addition, the U.S. airline will receive 20% of new shares under Aeromexico’s restructuring plan.

Meanwhile, Apollo would receive US$150 million as well as 22.38% of all new shares to be issued.

The document also details that Aeromexico’s unsecured will receive US$450 million, US$350 million from the airline’s balance sheet and US$100 million in additional cash.

It is worth mentioning that on November 12, Aeromexico informed that it received a joint proposal from its creditors under tranche 2 of its DIP financing facility and from certain existing creditors and investors with whom the company was willing to enter into certain commitments with the approval of a court.