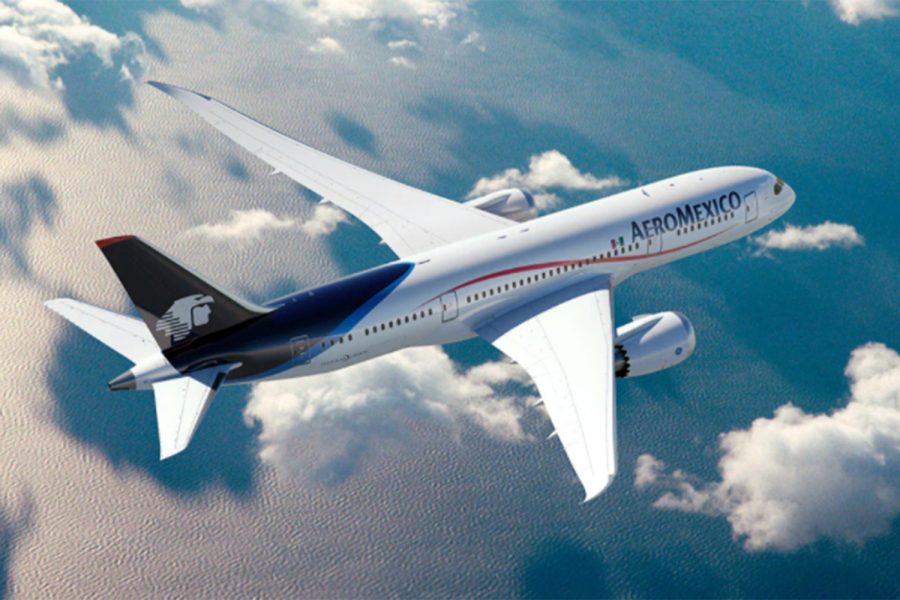 MEXICO – Grupo Aeromexico filed with the U.S. Court an updated version of its Joint Restructuring Plan and disclosure statement under Tranche 2 of the company’s secured financing.

The airline announced that the joint proposal has the support of its strategic partner Delta Air Lines and a solid group of long-term Mexican investors to comply with foreign investment requirements.

In a press release, Aeromexico announced that the hearing to approve the Plan Disclosure Statement has been scheduled for December 6 of this year.

Following this process, the date of the hearing to confirm the Plan will be determined at the appropriate procedural time by the Bankruptcy Court.

Aeromexico’s Tranche 1 consists of US$200 million, of which the airline has already received US$100 million through the interim approval of the Financing by the Southern District Court of New York. Tranche 2 has a value of US$800 million and the airline will be able to access it once it has final approval from the Court.