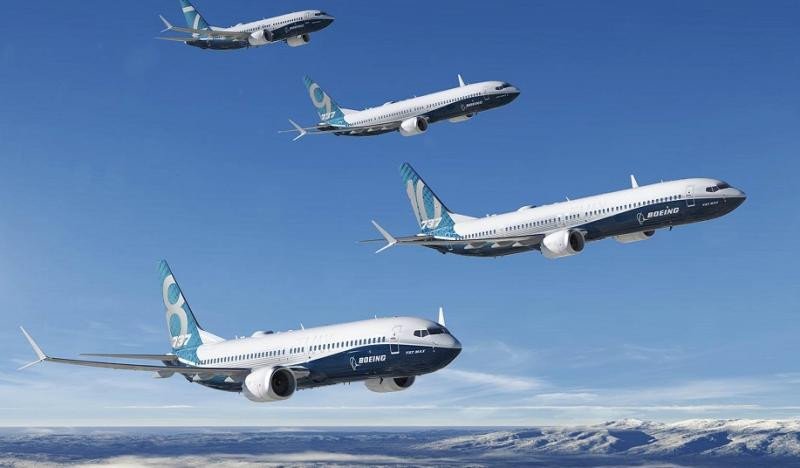 The aircraft were specially configured for the airline with 181 seats, 16 in premier class, 18 in AM Plus and 147 in economy class. They are scheduled to begin commercial operations in the first half of June.

With the arrival of these aircraft, Aeromexico plans to conclude said month with a total fleet of 108 aircraft for its domestic and international flights.