Aeromexico reports US$1 billion in revenues 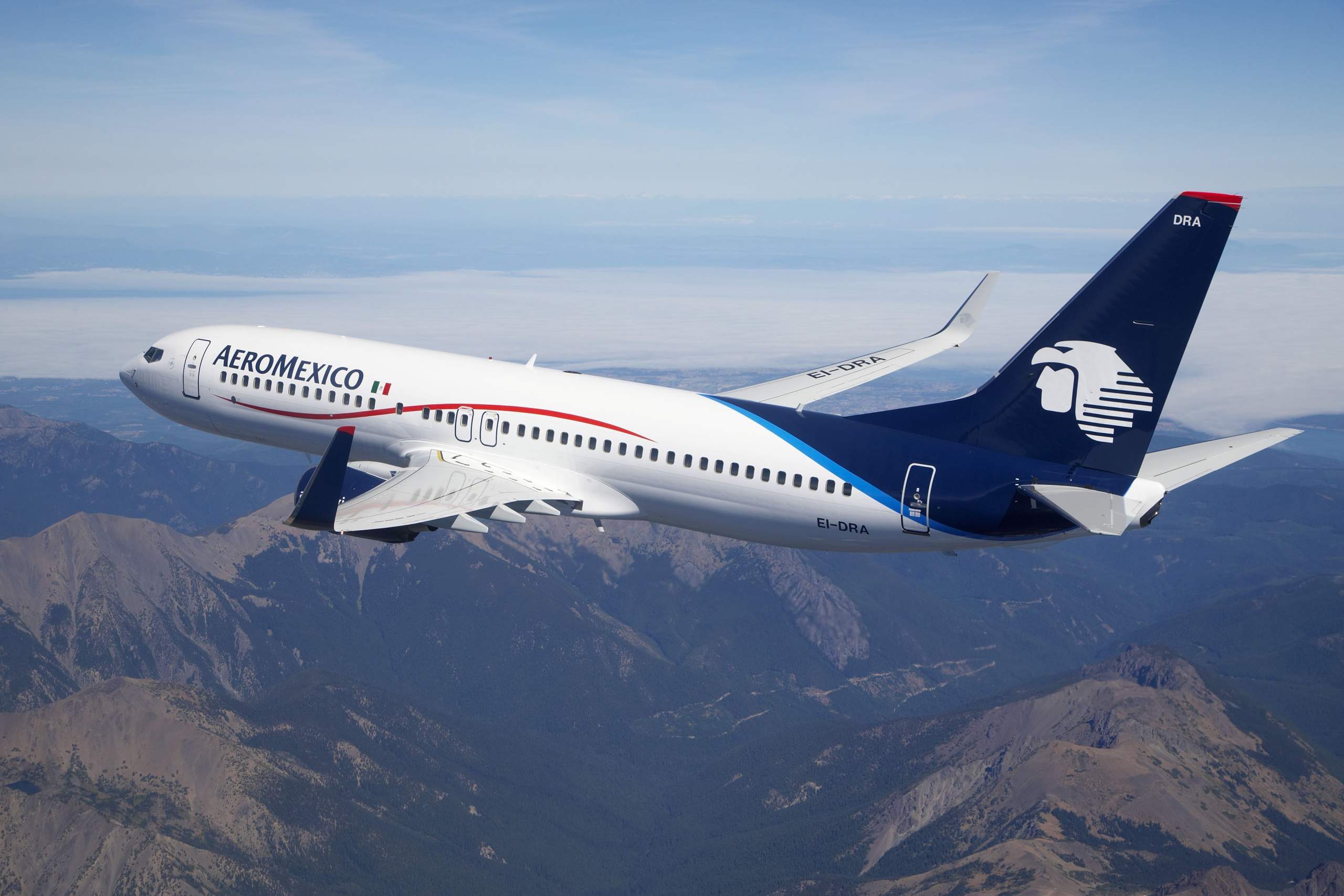 MEXICO – Grupo Aeromexico reported revenues of US$1 billion in the third quarter of the year, an increase of 61.7% compared to the same period of the previous year.

In a statement sent to investors on the Mexican Stock Exchange (BMV), the company explained that in the July to September period, the airline’s capacity, measured in available seat kilometers (ASKs), increased by 31.4% compared to the same period in 2021. Revenue per ASK increased by 23.1% year-over-year.

“The increase in capacity was the result of the sequential recovery in the domestic and international markets,” the company said.

The company stated that the increase in capacity was the result of the sequential recovery in the domestic and international markets.

“The sequential recovery of the domestic and international markets continued during the third quarter of 2022. Additionally, the implementation of revenue generation initiatives had positive results that managed to mitigate the impact of high fuel prices,” he said.

Grupo Aeromexico’s capacity has recovered to 96.0% of that operated in 2019. In September, business passenger recovery stood at 99% of the level recorded in 2019.

The third quarter result was driven by growth in passengers carried and the execution of revenue initiatives to mitigate the impact of higher fuel prices.