Aeromexico sees positive opening of the turbosine market in Mexico 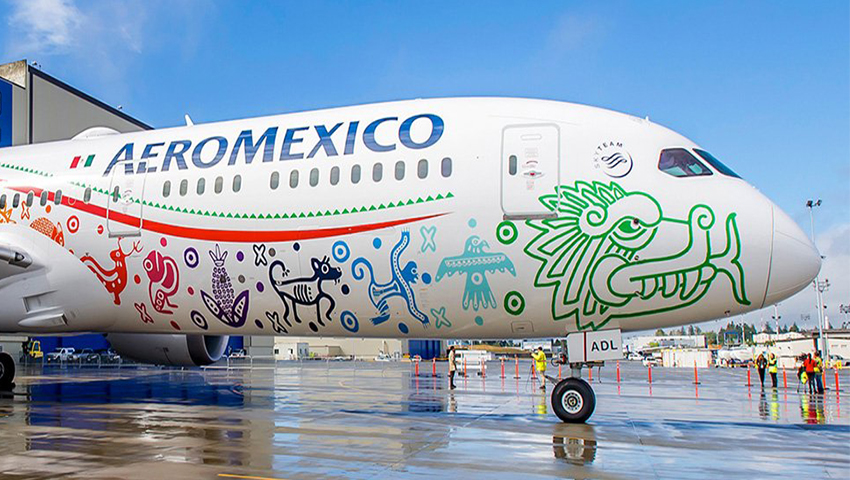 MEXICO – Aeroméxico described as positive the opening of the turbofuel market in Mexico as a result of the energy reform.

In Mexico, Aeropuertos y Servicios Auxiliares (ASA) is the decentralized public agency and the main participant in the distribution of jet fuel for use in aircraft in Mexico.

Through its Fuels Division, ASA manages, preserves and maintains a network of 60 aviation fuel stations and one supply point in Mexico, and has done so for more than 33 years.

Currently, Aeromexico has fuel agreements with ASA, as well as with other suppliers that recently entered the Mexican market, which establish payment terms, credit and guarantees, fuel quality requirements and procedures for establishing the quantity and price of jet fuel.

As a result of the energy reform approved by the Mexican Congress in 2013 and the new Hydrocarbons Law enacted in 2014, certain activities historically performed only by ASA, such as the transportation, storage and marketing of jet fuel, were opened to other market participants authorized by the Energy Regulatory Commission (CRE).

It is worth mentioning that as of December 31, 2020, the company operated more than 283 passenger flights daily, flying to 41 domestic and 31 international destinations from Mexico, including 13 in the United States, 3 in Canada, 7 in South America, 4 in Central America and the Caribbean, 3 in Europe and 1 in Asia.