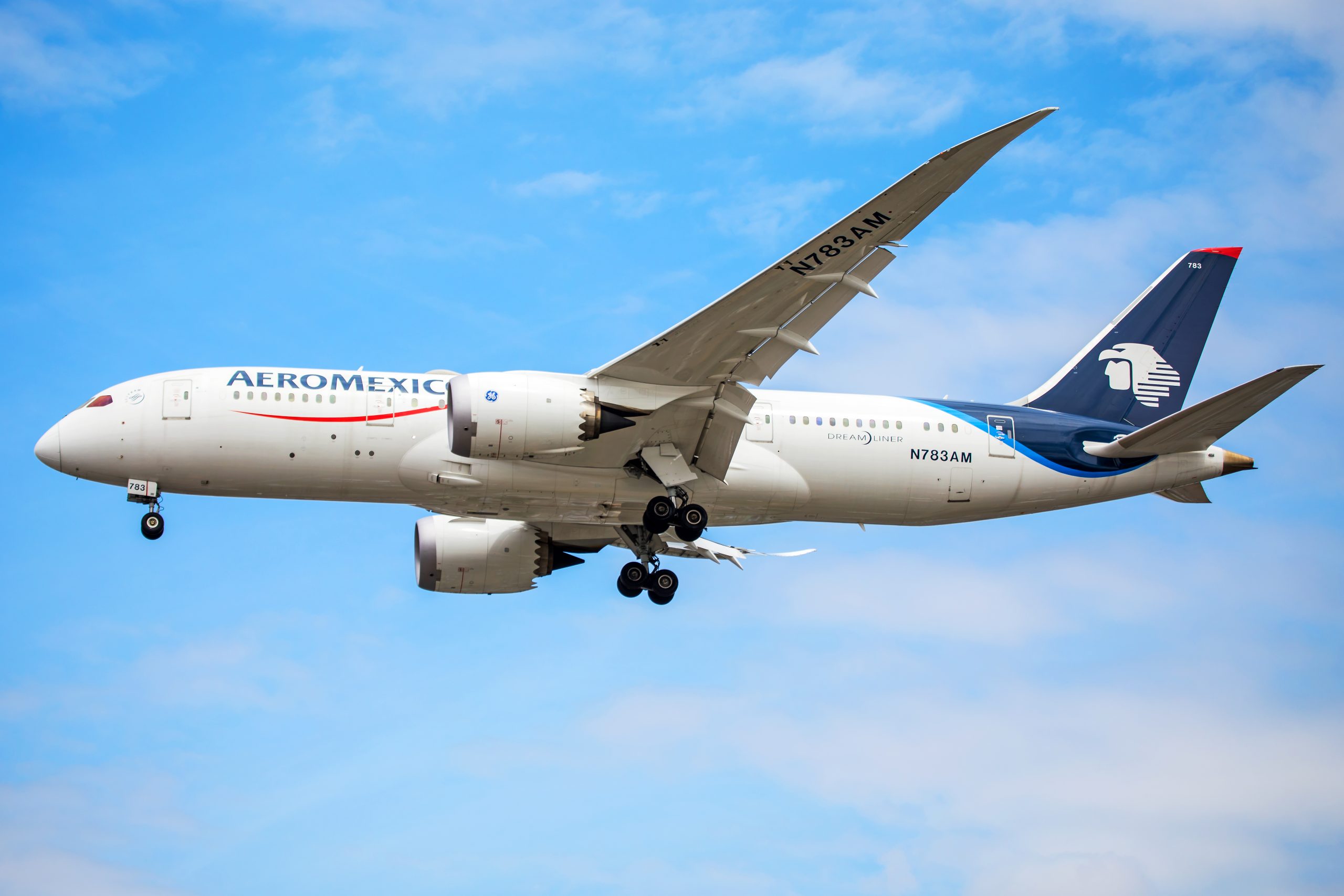 The arrival of the first of these MAX 8 aircraft will take place in October 2021, according to the document available under Chapter 11 of the Mexican airline.

The deal, which had originally been announced in July, faced a delay in acceptance after Aeromexico’s Unsecured Creditors’ Committee asked the court handling the airline’s Chapter 11 proceedings to postpone its fleet decision until there was sufficient information on the benefit to the airline of acquiring these new aircraft.