Aeroméxico will lay off 1,230 workers 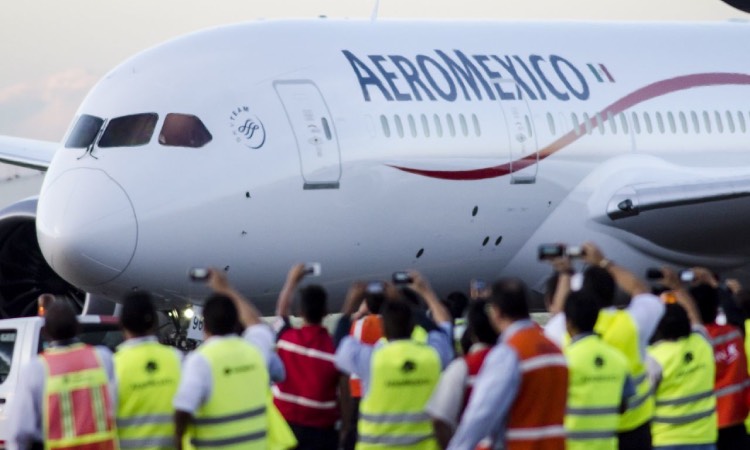 MEXICO –  The Southern District Court of New York authorized Grupo Aeroméxico to lay off 1,230 workers, according to two legal documents presented within the framework of the financial reorganization under Chapter 11 of the United States Bankruptcy Law.

Originally, Grupo Aeroméxico sought authorization to reduce its workforce by 1,830 employees, including 855 unionized and 975 who are not.

Unionized employees are a close part of flight operations, in jobs such as ground services, cargo handling, maintenance services and ticket sales. Likewise, they belong to two different unions: National Union of Workers at the Service of Air Lines, Transport, Services, Similar and Related (Independence) and the Union of Workers of the Aeronautical, Communications, Similar and Related Industry of the Mexican Republic (STIA).