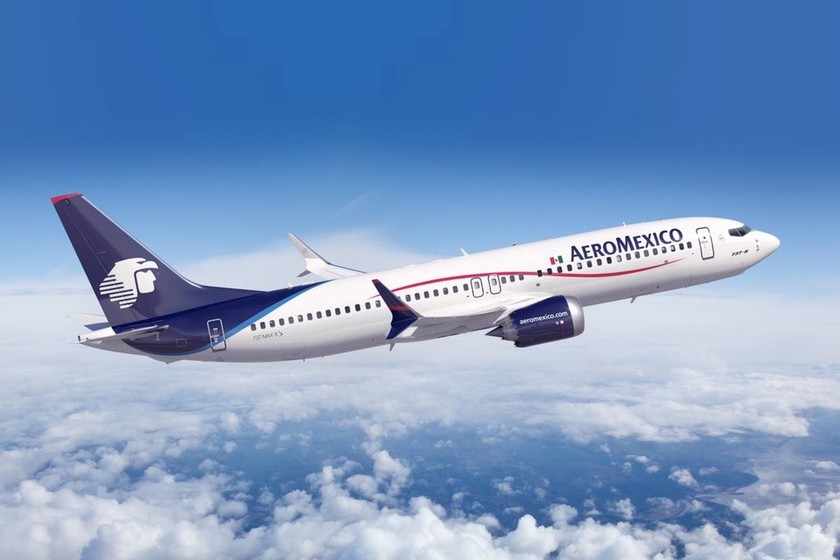 MEXICO – The U.S. Bankruptcy Court for the Southern District of New York approved a 75-day extension of the exclusivity period for Grupo Aeromexico to file its restructuring plan.

The airline has until September to submit the plan, while the voting period will expire on November.

Thus, the airline’s third extension will only be for 75 days, and not for 120 days as initially requested.

Thus, the company’s third extension will only be for 75 days, and not for 120 days as initially requested.

According to Grupo Aeromexico, the court approved the extension of this period, among other reasons, due to the progress that the airline has made so far in its restructuring.