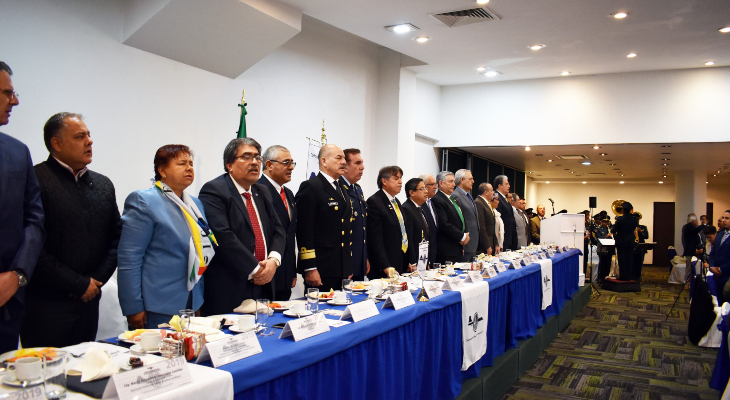 MEXICO — The national aviation industry is experiencing a resurgence driven by young enthusiasts in the field, so it is likely that in the future, Mexico will achieve technological independence in the aerospace sector, said Rodrigo Vásquez Colmenares, general director of the General Directorate of Civil Aeronautics (DGAC).

“Mexico has successfully established itself in the manufacture of aircraft parts and components, which has generated a human capital of technicians and professionals at the national level that can compete, with no doubt, in any country,” said the head of the dependence.

From January to August, the transport of 69 million passengers was registered in the regular service on both national and international routes, 5.1% more compared to the same period of 2018.

On the other hand, in cargo transportation, 566,000 tons were mobilized from January to August of this year.