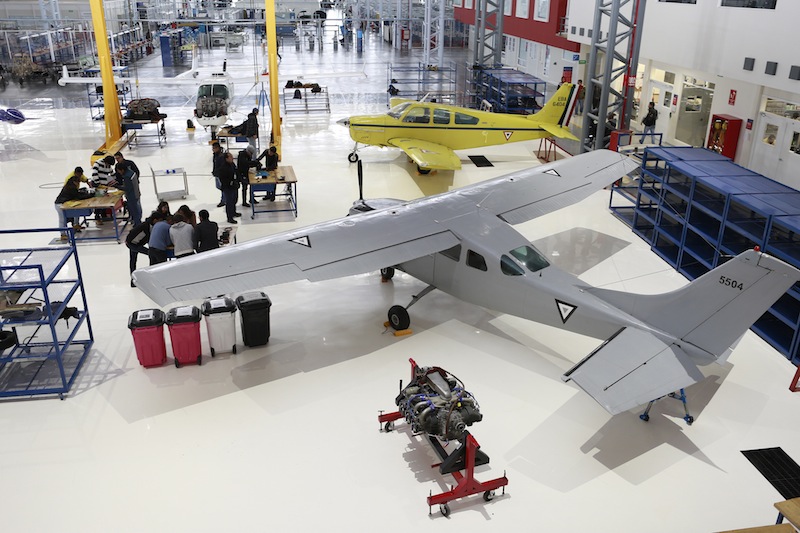 QUERETARO — The aerospace industry in Chihuahua, Nuevo León and Querétaro plans to create an “air bridge” which speeds up the exchange of parts between companies.

This initiative is expected to support the constant mobilization of components that the aerospace industry exchanges between the three zones, thus it’s been analyzed to work hand in hand with airlines that provide transport service, explained the director of the Querétaro Aeroclúster, Antonio Velázquez Solis.

“It is an idea that emerged among the clusters because we realized that many of the companies are moving parts between these three regions and were using expensive commercial services,” Velazquez Solis said.

Volaris expects a total recovery until 2021
Aeroméxico plans to fire up to 766 flight attendants
Santa Lucia will be unviable when air traffic recovers: ALTA