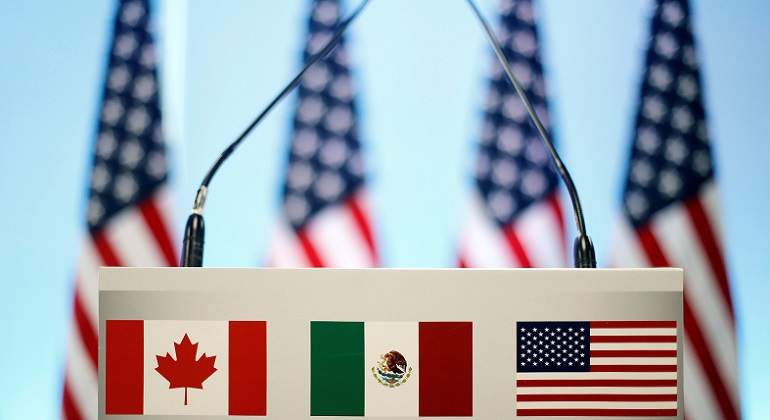 MEXICO –  The MZT AeroSpace aerospace park signed an agreement with the institutional fund Caxxor Group to collaborate in the development of the T-MEC Corridor, a megaproject that aims to facilitate the trade of goods between Mexico, the United States and Canada.

This strategic corridor will aim to link the Port of Mazatlán with Durango, Monterrey, Dallas, Tulsa and Chicago, in addition to ending in Winnipeg, Canada; its development is expected to take at least five years.

According to Carlos Ortiz, general director of Caxxor Group, the initial investment of the T-MEC Corridor will be US$3.3 billion. For the first phase of the megaproject, US$1.4 billion will be allocated, in order to build basic infrastructure.

Lino Suárez Guzmán, representative of Top Brain, developer of the project, highlighted that MZT AeroSpacePark has an ideal logistics position to join the megaproject of the T-MEC Corridor, since it is located at sea level and will have a private runway.

Meanwhile, Víctor García, project leader on behalf of MZT AeroSpace Park, pointed out that one of the values ​​of this alliance is that they are the two flagship projects of Sinaloa.

“The vision of MZT AerospacePark is to participate in a project that will become an unprecedented transportation hub in Mexico,” he said.