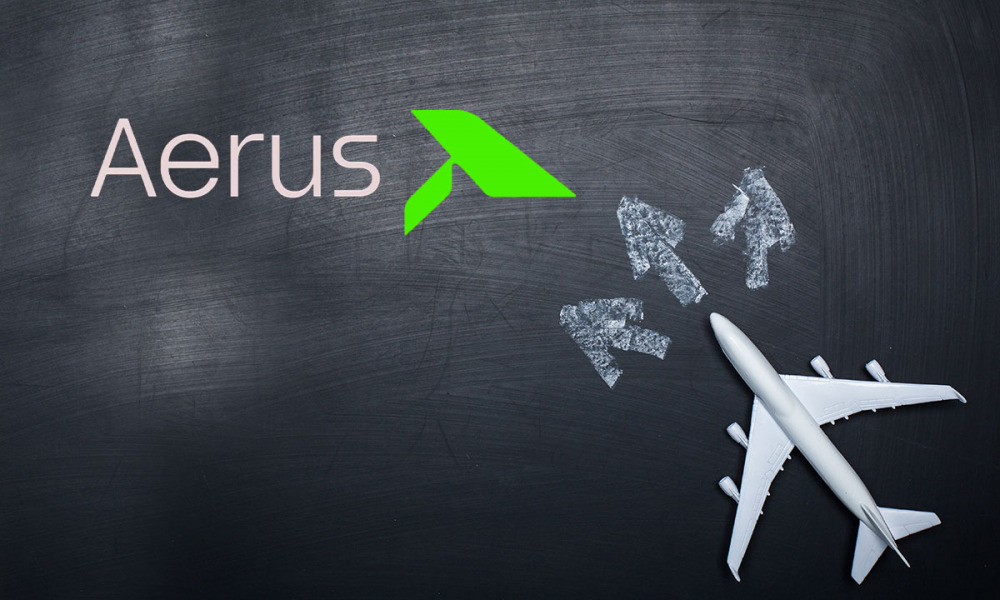 SAN LUIS POTOSI – Grupo Herrera is one of the most important companies in the distribution of vehicles in San Luis Potosí, as well as the importation of sports and luxury models. After 81 years in the market, they have obtained the concession for regular air transportation of passengers, cargo and mail.

The new line of business of this group leaves the automotive sector to move into the aerospace industry and operate as a Mexican airline that will be called Aerotransportes Rafilher or ‘Aerus’ and will start operations in the first quarter of 2023.

Although the concession was granted only last May of 2022, Aerotransportes Rafilher already has experience in the field, since it started operations in 1990 as an air cab concessionaire based in San Luis Potosi.

For the start of operations an investment of US$98 million is estimated, the base of operations will be established at the Mariano Escobedo Airport in Monterrey, offering domestic and international routes. During the first phase of operations (2023 – 2025), at least 500 jobs are expected to be created.

One of the airline’s objectives is to implement processes that have a positive impact on the social and environmental surroundings; therefore, the airline is equipping itself with state-of-the-art aircraft to reduce carbon emissions by 50% by 2030.