Agri-food exports grew by 24% in May 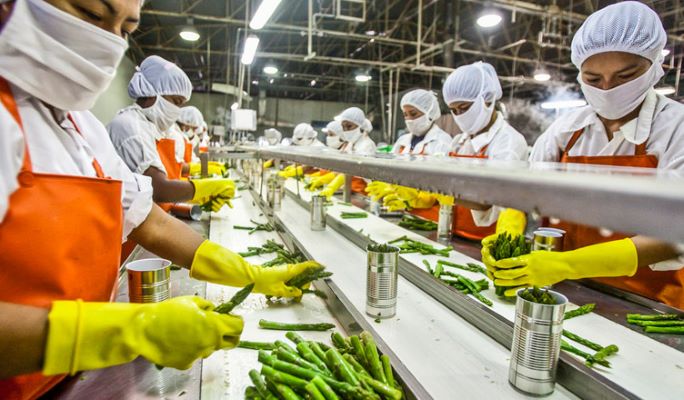 MEXICO – The value of agrifood exports amounted to US$3.7 billion during May, representing an annual increase of 24%, according to data from the Bank of Mexico.

Thus, food sales to the foreign market reached their highest growth for a similar month in the last decade.

During the current year, the most successful product in the foreign market was beer, since US$2.1 million of this beverage have been sold. This level of commercialization is 29.9% higher compared to the same period of the previous year.

Second place goes to avocado, since its sales amounted to US$1.3 billion, representing an annual growth of 2.9%.

On the other hand, Mexico imported US$3.65 billion worth of foodstuffs during May, 68.3% more than the previous year.

On the other hand, Mexico imported foodstuffs for US$3.65 billion during May, 68.3% more than the previous year.