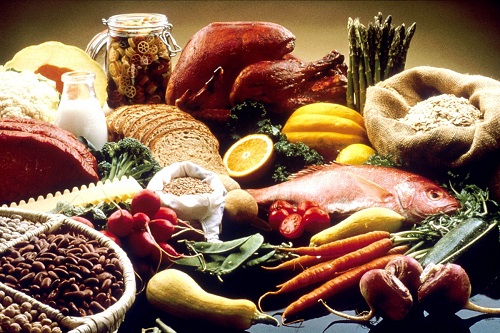 During the first six months of this year, revenues from agri-food exports outperformed those obtained from oil sales in Mexico, remarked the Ministry of Agriculture, Livestock, Urban Development, Fisheries and Food (SAGARPA).

Agri-food exports peaked at US$15 billion during the first six months of 2016, that is US$6.9 billion more than the US$8.1 billion obtained from oil sales during the same period.

This reflects the larger production and grater dynamism in this sector, as well as increasing demand for Mexican foods in the international market.

SAGARPA explained that, based on the statistics by the Bank of Mexico, agri-food products exports recorded a 5.6% annual increase during the first half of the year.

With this, the commercial balance of the agri-food sector in Mexico had a US$2.4 billion surplus, equivalent to 62.2% more than figures from 2015 (US$1.49 billion).