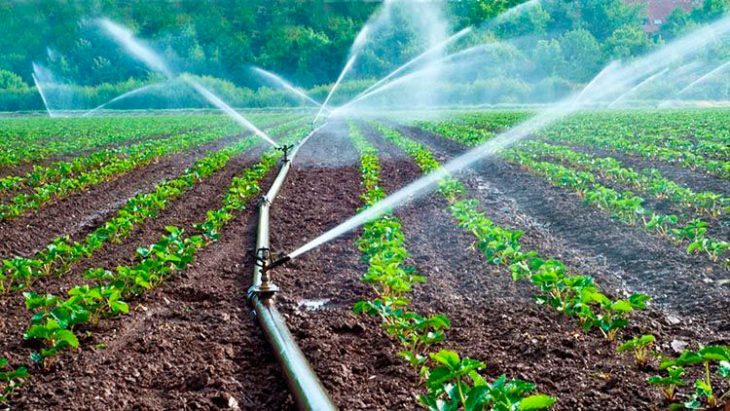 MEXICO – The surplus of the trade balance of agri-food products of Mexico with the world reached US$9.7 billion between January and September 2020, which represented an increase at an annual rate of 38.4%, reported the Ministry of Agriculture and Rural Development.

According to statistics from the Bank of Mexico, total trade in agri-food products between Mexico and the rest of the nations amounted to US$48.9 billion , of which 60% correspond to sales made by our country.

In this period (January – September), agri-food exports reached US$29.3 billion, which represented a growth of 3.9%, in relation to what was obtained in the previous homologous period.

Only in what corresponds to the agricultural field, sales registered a value of US13.9 billion, equivalent to an annual increase of 5.33%, with a favorable balance in its trade balance (US$4.6 billion), which means a 35.2% increase compared to the same period of 2019.

Regarding agroindustrial exports, these reached US$15.5 billion, an annualized increase of 2.7%, as well as a surplus in its trade balance of US$5 billion, 41.4% higher in relation to that reported between January and September of the previous year.

On the other hand, imports of agri-food goods presented a reduction of -7.46% in the accumulated at the end of the third semester of the year, with a total value of US$19.6 billion.

The products with the highest international demand were beer, with sales of US$3.4 billion; avocado, US$2.3 billion; tomato, US$1.9 billion; tequila and mezcal, US$1.7 billion; bakery products, US$1 billion dollars; pepper, US$1 billion; strawberry and raspberry, US$953 million; sugar, US$680 million and pork, US$680 million, among others.