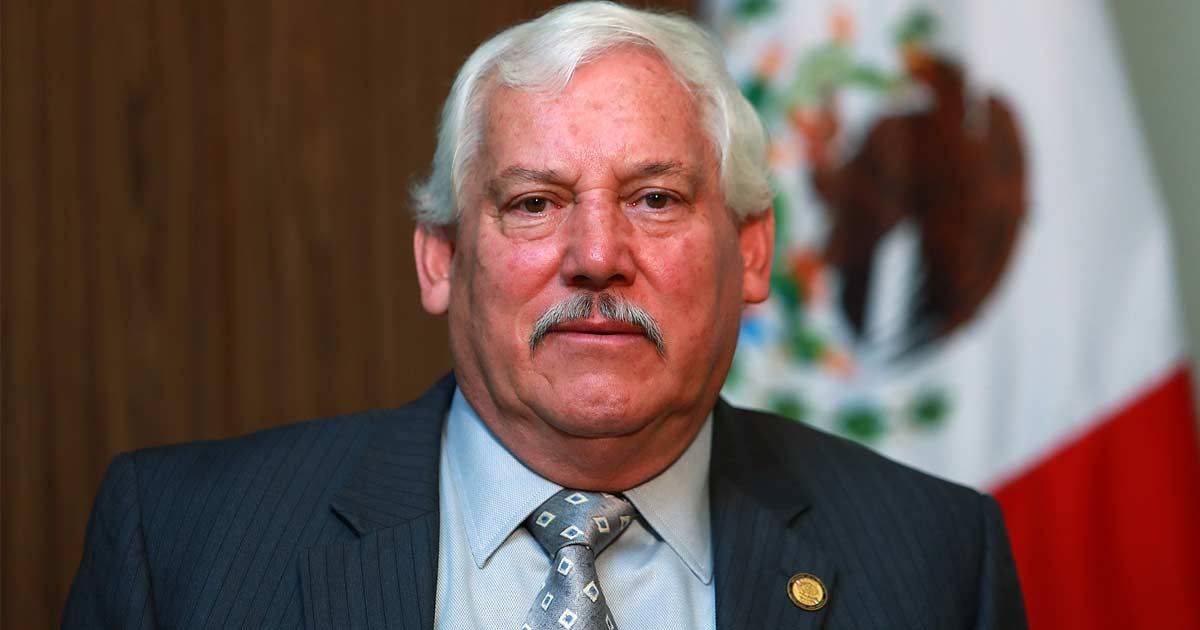 MEXICO – The Ministry of Agriculture and Rural Development (Sader) reported that between January and April 2020, exports of agricultural goods (related to agriculture and livestock, mainly), had a growth of 6.4% compared to that obtained in the same period of 2019.

According to the timely report of the National Institute of Statistics and Geography (Inegi), it was specified that the accumulated agricultural exports during the first four months of this year amounted to US$7.3 billion.

Along with the subsector of non-oil mining origin, agricultural products showed a positive trend in this reference period (January – April), in terms of international trade.

Based on an analysis prepared by the Agri-Food and Fisheries Information Service (SIAP), during the month of April, sales of this type of products reached US$1.8 billion; although this means an annual decrease of 8.2%, it ranks second regarding1 exports for a similar period in the last 28 years.

During the month of April, for a set of agricultural goods, 1, 011,470 tons were exported, which is equivalent to an increase at an annual rate of 4.9%. Among the agricultural products that showed a better performance during this period, cane, wheat and white corn sugar stand out.

Likewise, the volume sold abroad of a set of livestock goods registered 59,551 tons, which represents an annualized increase of 10%, mainly in products such as pork and milk, among others.