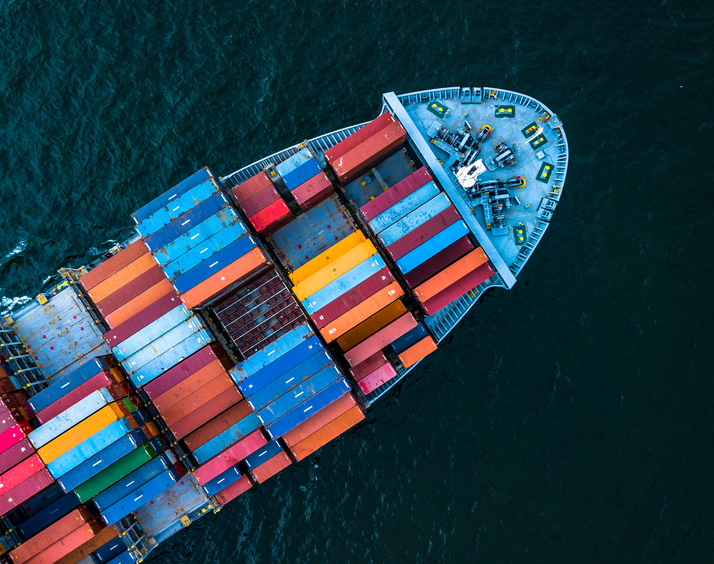 MEXICO – During November, Mexican merchandise exports totaled US$45.5 billion, of which US$42.8 billion corresponded to non-oil exports and US$2.7 billion to oil exports, according to the Trade Balance published by the National Institute of Geography and Statistics (INEGI).

The total amount reflected an annual growth of 19.2% due to the impulse generated by oil exports, which increased by 79.2% at annual rate, while non-oil exports increased by 16.7% in the same period of comparison.

In the manufacturing sector, INEGI reported that the most important annual expansions were observed in exports of steel products with 108.2%, followed by:

In contrast, the most significant annual decreases were seen in exports of frozen shrimp (8.3%) and tomato (0.1%). Extractive exports amounted to US$754 million dollars, with an annual decrease of 1.3%.