Agriculture industry is second most favorable in New Mexico 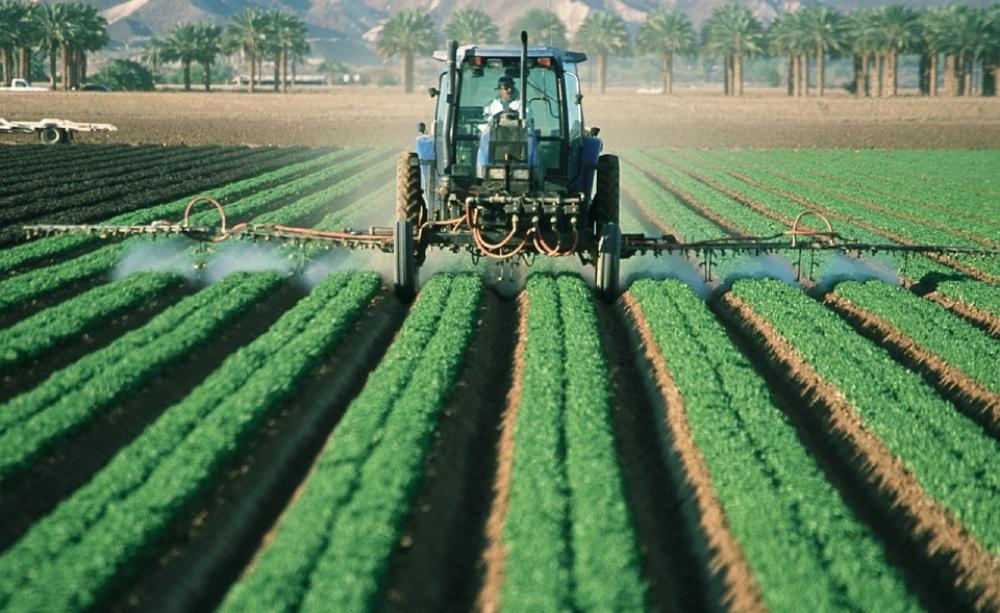 NEW MEXICO – The farming and ranching industry was found to be the second-most favorable industry in the state of New Mexico, according to a recent survey conducted by The Garrity Group Public Relations firm.

The farming and ranching industry received a 77% approval rating from a pool of 408 adult New Mexican residents. The only industry that rated higher was the small business industry, receiving a 79% approval rating. The survey included ratings for 17 separate industries in the state of New Mexico.

“Nearly 95% of all farms and ranches in New Mexico are family operations that have a long heritage of growing safe food, community involvement and respecting the environment,” said New Mexico minister of Agriculture, Jeff Witte.