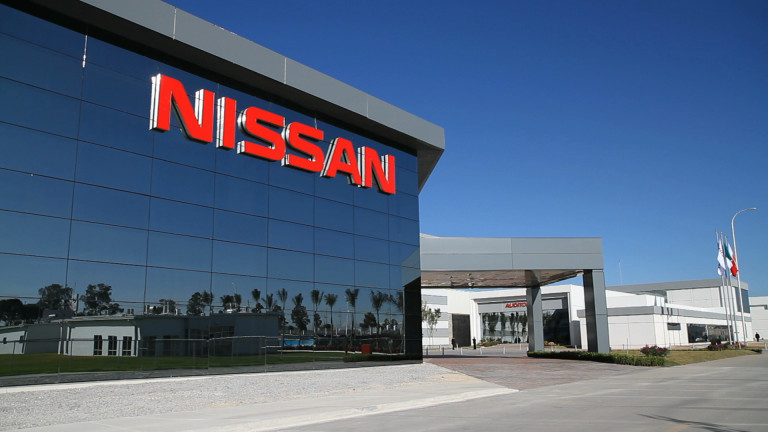 AGUASCALIENTES – Thanks to its capacity to produce 65 vehicles per hour, Nissan’s A1 plant in Aguascalientes is the fastest of the Japanese corporation globally.

This was announced by the company through a press release, in the framework of the 30th anniversary of the plant in the state, which began operations on November 12, 1992.

The company said that the Nissan Tsubame was the first model to be produced in this complex and to be exported to Japan that same year. The first vehicle exported to the United States was the Nissan Sentra in 1995.

The Aguascalientes A1 vehicle plant has assembled iconic models of the Japanese company such as the Nissan Versa, Nissan Versa Drive, Nissan Kicks and Nissan March with a total of 40 different specifications.

In 2009, it achieved 100% waste recycling, thus contributing to the Nissan Green Program.

In 2014 it managed to incorporate the use of wind energy in the processes and in 2017 it reached the production of one million vehicles produced with clean energy.

For 2019 the New Versa is launched, proudly recognized by the “Made in Mexico” certificate, incorporating all the new Nissan Intelligent Mobility technology, in addition to integrating the V motion grille.

In 2021, Nissan Mexicana closed with a renewed product portfolio with more than 60% of progress and it was at the beginning of the same year, in which Nissan March was launched with a robust proposal in safety, design and unprecedented technology.

Likewise, Nissan Kicks strengthened its technology package and the exterior of this crossover integrated the new design of the V-motion grille and an aerodynamic silhouette that place it as an innovative and avant-garde model.