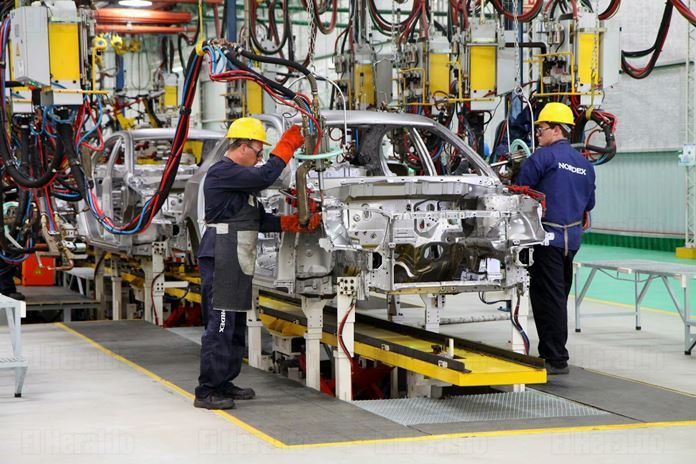 AGUASCALIENTES – According to the publication of the Quarterly Indicator of State Economic Activity (ITAEE) by the National Institute of Statistics and Geography (INEGI), Aguascalientes ranked third in the national comparison among the states with the largest increases during the first quarter of this year.

According to the figures released, the state registered an annual growth rate of 2.0 % during said period, with original figures; only seven states in the country showed positive variations, since at the national level, a fall of 3.4 % was reported.

In this regard, the governor of Aguascalientes, Martin Orozco Sandoval, said that these indicators show that the state maintains, despite the effects of the pandemic, a solid economy, thanks to the contribution of this government to generate the conditions that allow the attraction of more investments and the development of local, national and foreign capital.

The minister of Economic Development (SEDEC), Manuel Alejandro González Martínez, added that despite a slight decrease in the state’s agricultural and livestock production, as well as in commerce and services; industrial activities supported this growth by registering an annual increase of 7.4 % in manufacturing, construction, mining and energy.

He also commented that, with seasonally adjusted figures, Aguascalientes accumulated three consecutive quarters with positive variations, showing a growth of 1.0 % compared to the fourth quarter of 2020.