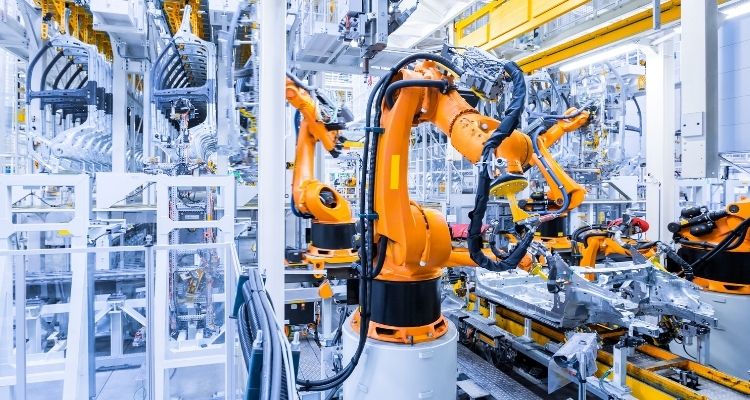 AGUASCALIENTES – According to data from the Ministry of Economy, Aguascalientes registered in the first quarter of 2022 the income of US$250.9 million in Foreign Direct Investment (FDI), which places it in eighth place nationally with an annual increase of 77.6% after two quarters with negative variations in this area.

In this regard, the governor of Aguascalientes, Martin Orozco Sandoval, pointed out that the state is consolidating its position as an ideal destination in the country for investment, growth and innovation.

He added that economic promotion efforts are essential to strengthen the dynamics of growth that characterizes the state and generates more jobs and better living conditions for families in Aguascalientes.

Orozco Sandoval said that from 2017 to the first quarter of 2022, Aguascalientes registers US$4.2 billion, which exceeds what was reported by the previous six-year term by 42%. Likewise, this amount places it in the fourteenth position in the country with the highest attraction of foreign capital.

In his speech, the minister of Economic Development, Manuel Alejandro Gonzalez Martinez, shared that the countries with the highest capital contribution in the first quarter were the United States (US$182.5 million), Japan (US$23 million), Spain (US$12.4 million), and Germany (US$10 million).