AICM is not certified by ICAO 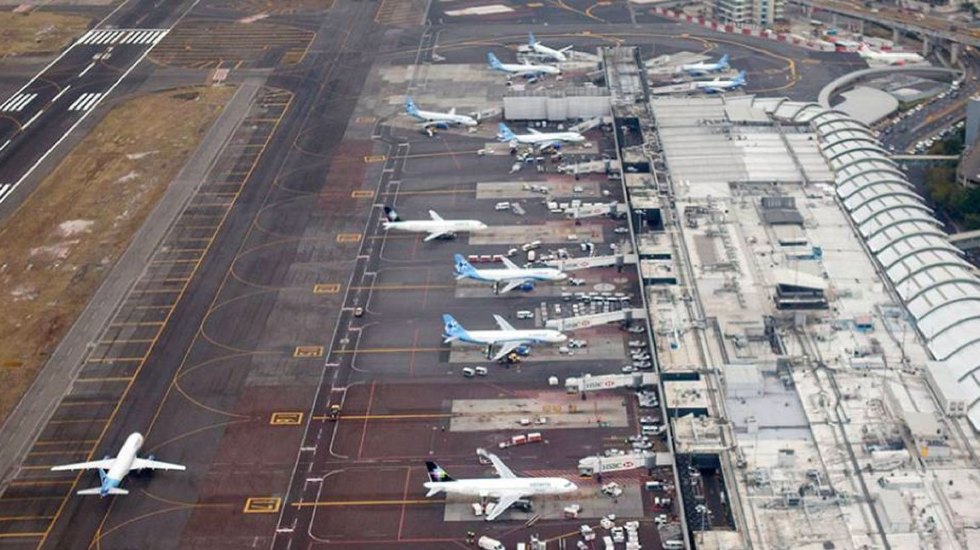 MEXICO CITY – According to the recommendations of the International Civil Aviation Organization (ICAO), Mexico City International Airport (AICM), the most important airport in terms of passenger volume, is not certified.

“We are taking the actions to regularize all this,” said Carlos Rodriguez, director general of the Federal Civil Aviation Agency (AFAC).

On the other hand, the general director of Airports Council International Latin America (ACI-LAC), Rafael Echevarne, mentioned that the fact that Mexico City’s airport does not have certification does not mean that it is unsafe or that there are operational problems.

“Not all airports in the world are certified and this does not mean that they are not safe; the case of Mexico City is a good example, international companies that fly to this city would not do so if they consider the airport unsafe,” said Echevarne.

He added that certification, under ICAO concepts, tends to change constantly, since an airport may have certification one year and lose it the next; this because not all airports are able to comply with its recommendations due to lack of infrastructure.