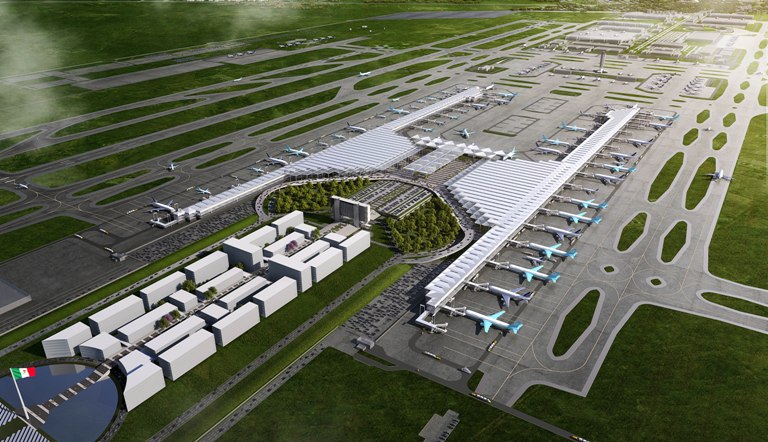 MEXICO – Seven months before the Felipe Angeles International Airport (AIFA), located at the Santa Lucia Military Air Base, begins operations, the construction of this terminal is progressing “without capricious architectural forms”, a project that will begin operations on March 21, 2022; although it will require national and international certifications, which will take at least another year.

“The constructive part has been impressive and it is something that should be recognized. The construction date will probably be achieved, but that does not guarantee that it will be operational” said Carlos Torres, aviation analyst.

He recalled that when Volaris and Viva Aerobus landed, they were able to do so because Santa Lucia already has the airworthiness permits for being a military base.