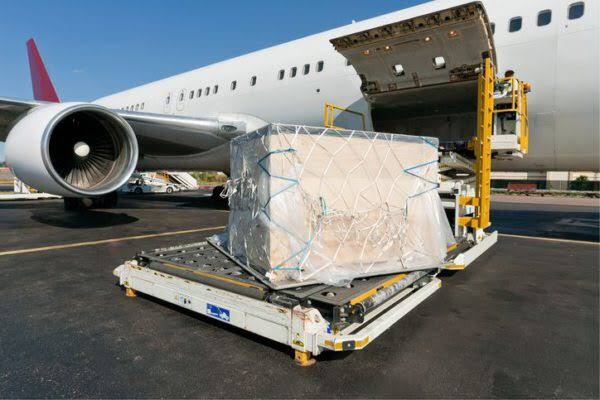 QUERETARO – Queretaro International Airport (AIQ) ranked as the third terminal in the country with the highest cargo flow during March.

According to the Ministry of Communications and Transportation (SCT), this airport moved 5,439 tons of goods in March 2021, which is only behind the international airports of Guadalajara (18,514 tons) and Mexico City (49,201).

During the first quarter of the year, the AIQ shows an important activation in cargo movement; in March it surpassed by 51.2% the tons mobilized in the same month of the previous year, when 3,597.8 tons were transported.

March’s annual variation is the highest among the first months of the year: in January it was of 32.6% in cargo flow, while in February the variation was of 36.9%.