Air travel from the U.S. to Mexico doubles 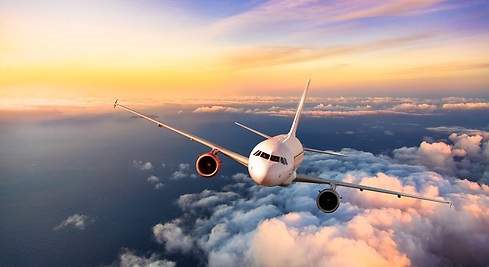 MEXICO – In the first half of the year, Mexico doubled its presence in the air travel market from the United States, with a 41.5% share, according to the Anahuac Center for Tourism Research and Competitiveness (Cicotur).

In the first half of the year, the U.S. air market to the entire world contracted to one-third of what it was in 2019.

It is worth mentioning that U.S. tourists led international arrivals, since their decrease with respect to pre-pandemic levels was of 15.3%, compared to countries such as Peru, which fell by 67.8%; Germany, with 71.4% less; or the United Kingdom, with a decrease of 90.9%.