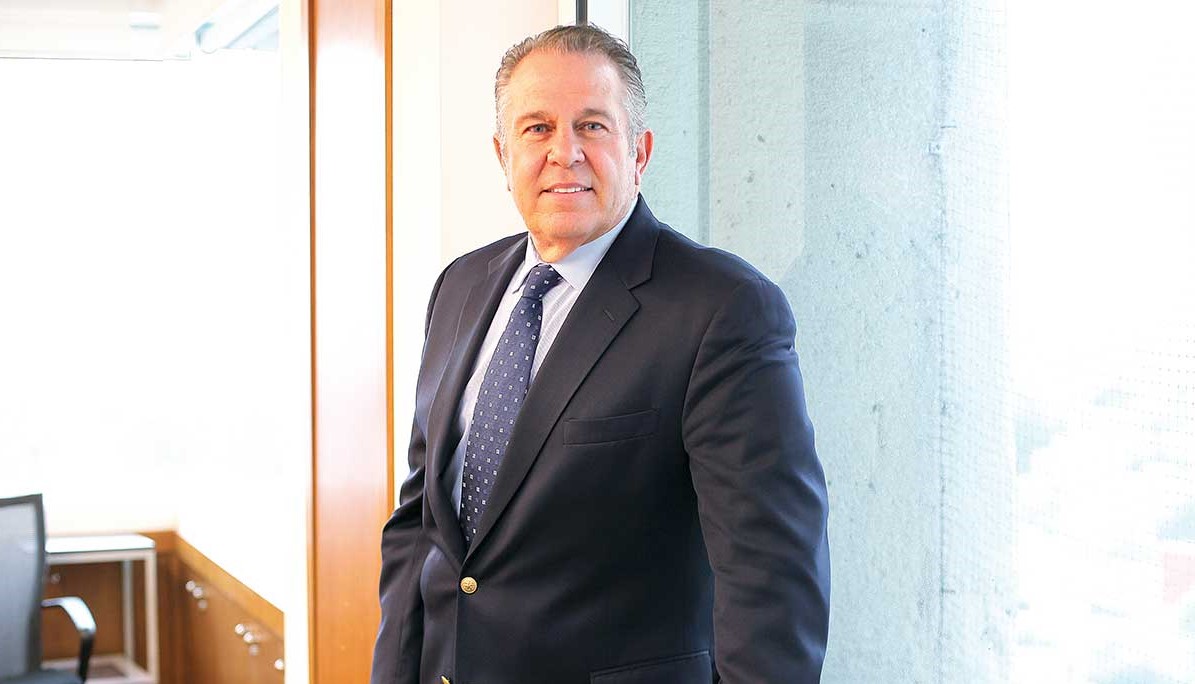 MEXICO  — Airbus has made available to the federal government its public security MxLink, a Virtual Mobile Operator (OMV) that allows end-to-end encrypted messages to be sent over broadband, so hospitals can use it to be better communicated.

In a video conference, Fred Gallart, CEO for Mexico and Latin America of Airbus, explained that this measure implemented to face the health crisis in the country will last up to six months.

“Due to the COVID-19 pandemic we have offered the free use of the virtual OMV network from three to 6 months so that hospitals can communicate with each other,” detailed the Airbus manager.

MxLink works through Telcel’s 3G and 4G networks, in addition to using the Axtel data center that houses the fiber optic network links, as well as having the shared wifiservice that offers mobile services as a mobile operator.

On the modernization of the Tetrapol TDM technology of the National Radio Communication Network, known as Iris Network, Airbus explained that only 12 states of the Republic have updated their core, while six have not yet done so.

Regarding a possible change in technology of the current network, the company stated that it is not feasible since the government has invested more than US$416.8 million in Iris and to finish the network update they have injected US$58 million.