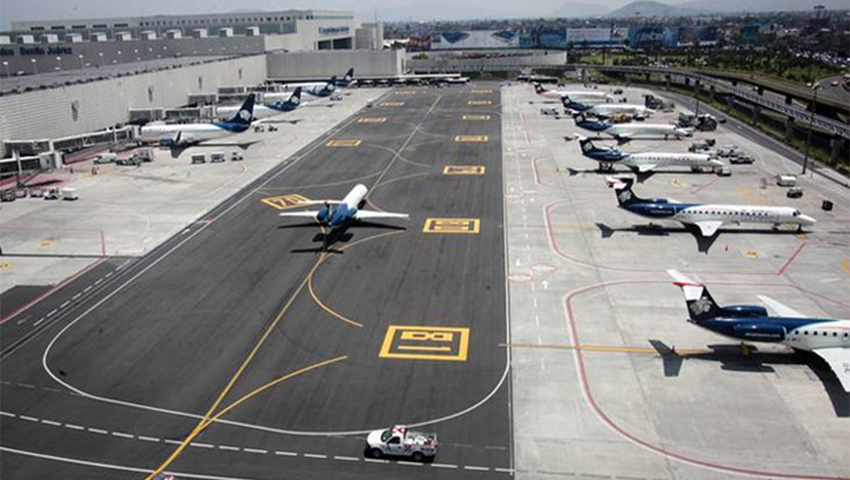 MEXICO – Despite the fact that aviation has begun to reactivate, the equipment that is part of the national air fleet has not recovered its pre-pandemic levels, since in the first quarter of the year the number of airplanes operated by national airlines totaled 267, while in the same period of 2020 there were 352, according to the report of the Federal Civil Aviation Agency (AFAC).

Aviation specialist Fernando Gómez Suárez explained that this scenario is due to mobility restrictions and border closures, since Mexican airlines stopped operating.

The Latin American and Caribbean Air Transport Association (ALTA) forecasted that the sector will recover in 2025; however, for Mexico it will be faster, reaching positive levels in 2023.