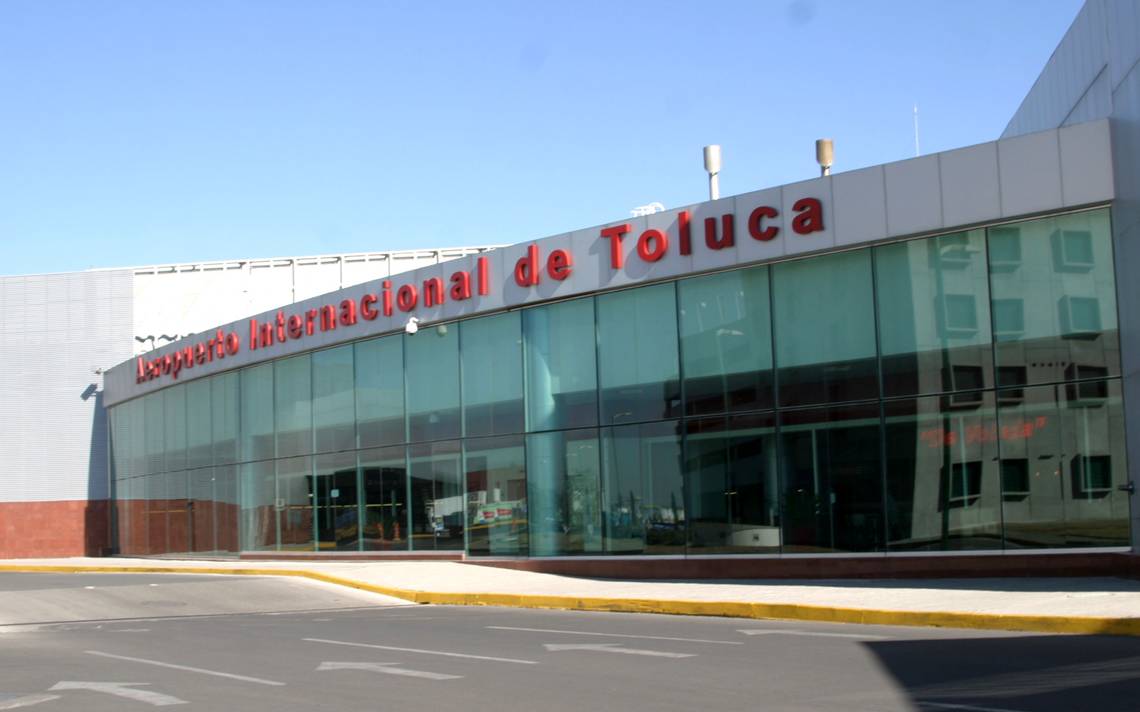 MEXICO – Luis Federico Bertrand Rubio, general director of Toluca International Airport (AIT), is confident that the entry into service of the new Mexican airline, VLU, and the introduction of discounts and flexible schedules by other airlines, will boost the reactivation of demand from the Mexico City terminal.

The executive pointed out that the new airline is in the final steps for the Federal Civil Aviation Agency to authorize the start of operations in October of this year, with the potential to attract close to 70,000 passengers.

“If the company starts services in October and covers the routes indicated on a daily basis, it would give us about 70,000 passengers during the last three months of the year,” explained Bertrand Rubio.

However, the terminal will not be satisfied with VLU’s services only, and for the month of August will resume dialogue with Aeromar, Viva Aerobus, Volaris and Magnicharters executives, in order to get them to operate at the Toluqueño aerodrome.