ALM to lease 2 Airbus A320 to Volaris 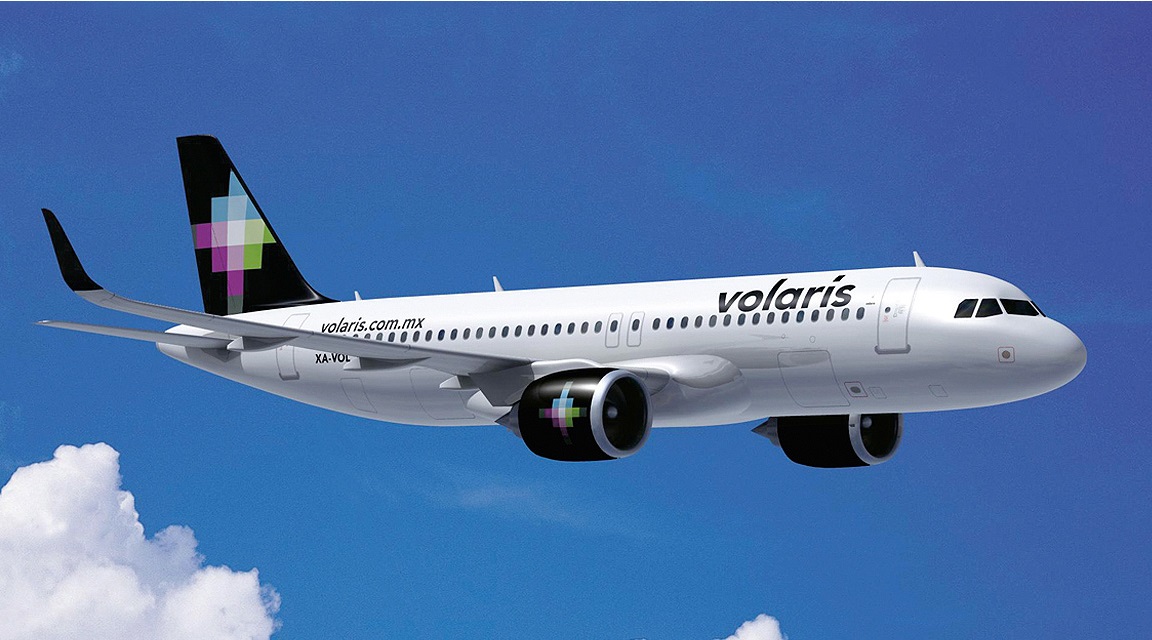 MEXICO – Aircraft Leasing & Management (ALM) announced the acquisition of two Airbus A320neo aircraft, which will be leased to Volaris.

“We are delighted to acquire these A320neo aircraft and excited to add another established Mexican airline to the portfolio,” said Richard Dudley-Cave, ALM’s Chief Marketing Officer.

He added that this transaction highlights Fuyo’s ability to execute its strategy of acquiring high-demand, modern and fuel-efficient narrow-body aircraft.

ALM acted as arranger of the transaction on behalf of Fuyo and will serve as the lessor’s manager for the duration of the leases with Volaris.