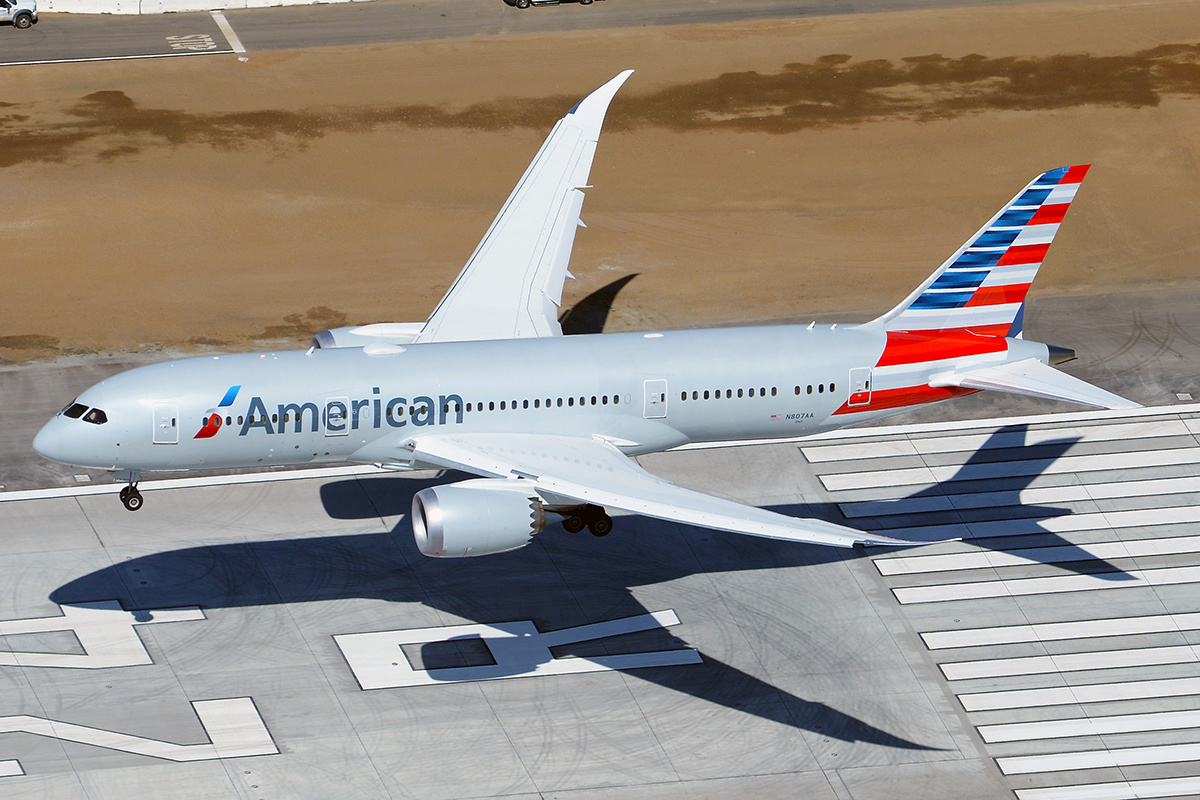 COZUMEL – American Airlines announced that starting next June it will connect Austin, Texas, with Cozumel, a route that will complement its current service to the Mexican destination from Dallas/Fort Worth (DFW), Charlotte, Philadelphia, Chicago and Miami.

“Cozumel is a key destination for American in Mexico, and with this new route we are proud to continue strengthening our position as the leading U.S. airline in the country, celebrating 8 decades of service this year,” said Jose Maria Giraldo, the airline’s director of Mexico, Central America and Caribbean operations.

The new route will begin on June 11 and will be operated on Saturdays with an Embraer E175 aircraft, with capacity for 76 passengers.

The destination will become American’s fourth Mexican route to Austin, as the airline launched service from Cancun, Los Cabos and Puerto Vallarta to the Texas capital in 2021.