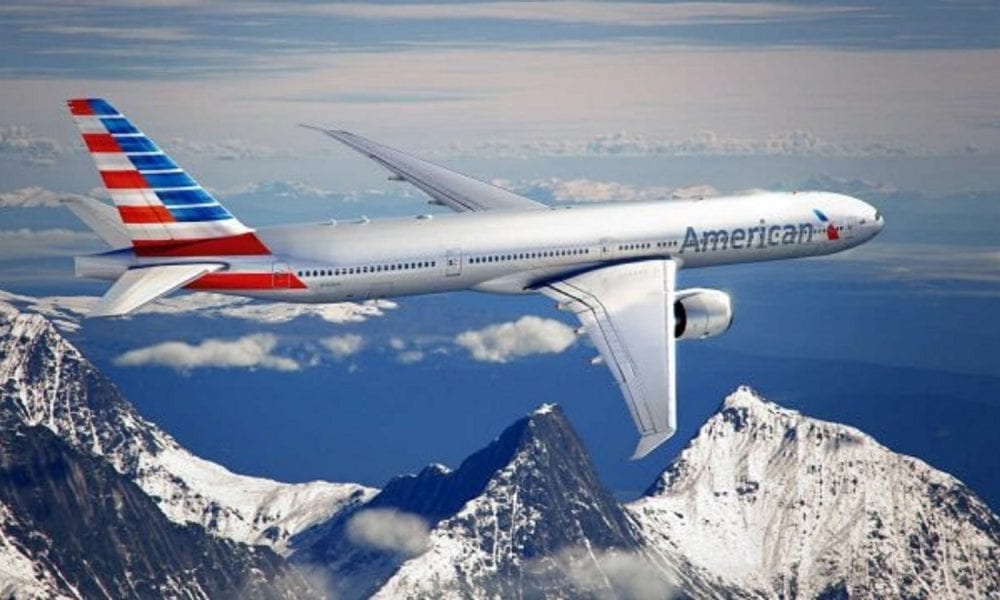 U.S. – The United States’ airline industry was highly affected due to the COVID-19 pandemic with millionaire losses for its companies. However, after a significant advance in vaccination, airlines are slowly beginning to notice an increase in their air traffic. The El Paso International Airport is an example of this; just today it announced another connection with the city of Austin, capital of Texas, after losing several direct flights in the span of a year.

“Earlier this year we added more flights to Austin and customers have spoken – they want more,” said Brian Znotins, VP of Network Planning for American Airlines.

Flights between El Paso and Austin go into effect on September 8 and it is expected that even more daily flights between the cities will be added in the following months of October and November. The first tickets went on sale today.

The flights will be on a 76-seat aircraft as part of the regional airline, American Eagle, operated by Envoy Air, a US subsidiary.